After the Black Friday discount on PlayStation games, another discount has started. Year-End Discounts. There are opportunities of up to 70% in discounts that will continue until December 23.


A new discount came from PlayStation with the last month to the end of the year. Under the name of Year-End Deals, many games have been down to 70%. 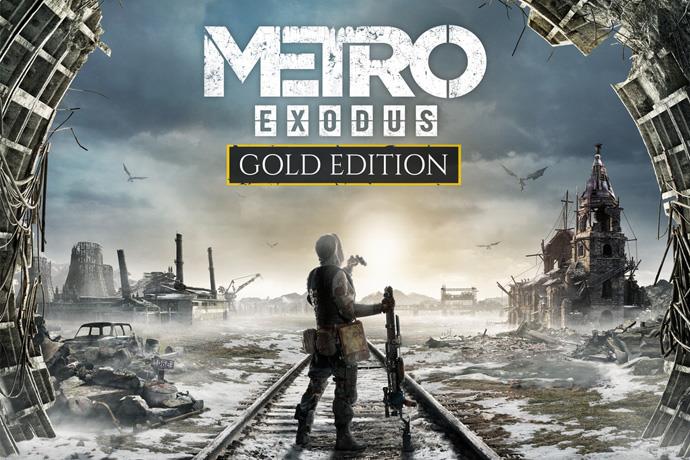 These discounts, which will continue until December 23, feature slightly different games than the games that were previously on the Black Friday discount. You can see all the games on sale here. Some of the featured games can be found below.

Skyrim, Among Us, Yakuza 6 and more are coming to Xbox Game Pass