It is said that Xbox, which says it is more ambitious in terms of games in this generation, has two more big games that have not been announced yet. Even these games will be released within this year.


In the past generation, unfortunately, the Xbox has been a little pale in terms of gameplay compared to the PlayStation. However, Xbox president Phil Spencer announced that this generation will have many more games for the Xbox. The latest rumor also excites people a little more. 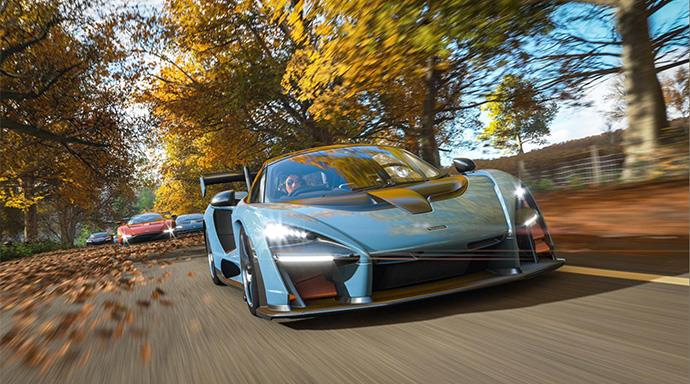 It is not known if they have any connection to these games, but Jez Corden from Windows Central recently participated in a podcast and said there are two other unannounced games for Xbox that will debut in 2021. Of course, it is not known what these games are, but the predictions are Forza Horizon 5 and Fallout New Vegas 2.

We have previously conveyed the rumor that Forza Horizon 5 has been developed. The New Vegas 2 rumors have also been going on for a while, but the rumors are not a source to support. Xbox has shared its games that will be released this year in the past weeks, but added that there are games that have not been announced yet.