The World of Warcraft game, which has continued its life without losing its popularity for many years, continues to break records. Expansion packages are sold very quickly with the effect of a large player base.

Blizzard broke its own record

The Shadowlands expansion pack, which brings a new breath to the World of Warcraft game, was available on November 23. Having sold 3.7 million units on its first day, the package became the fastest selling game in the PC world. The previous record was in the Diablo 3 game with 3.5 million. So again Blizzard broke its own record.

After the Shadowlands, WoW also witnesses many important internal records. According to the information provided by the company, although a clear number was not given, the monthly active player record was broken in the game. This number was not reached before or after the past packets. 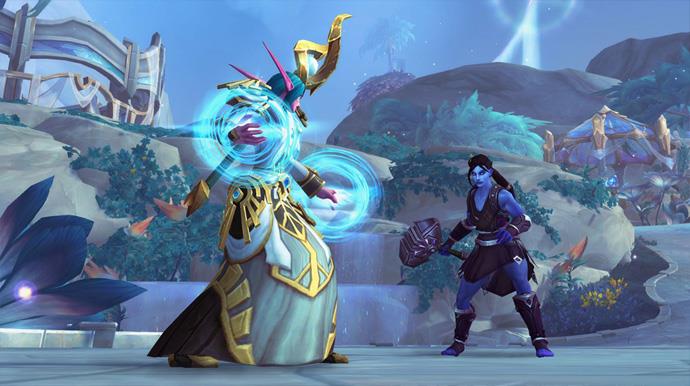 On the other hand, it is stated that the most time spent in the last 10 years in the Azeroth region has been achieved. It is stated that the total number of players in the game has doubled compared to last year. Of course, the impact of the pandemic process on these numbers is also great.