After the release of the second movie, Warner Bros officially announced the movie Wonder Woman 3 with the statement and published information.


With his statement, Warner Bros stated that the new movie of Wonder Woman, which has become one of the strongest brands of the DC cinema side, is officially under production. In this third round of the series, the duo Gal Gadot and Patt Jenkins, who we are familiar with from the series, will reunite. 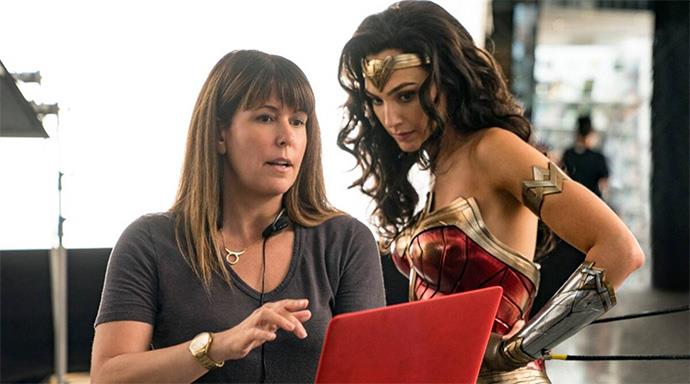 As you know, a statement was made for Wonder Woman 1984, which could not be released due to Covid-19, and it was announced that the film will be broadcast on both cinema and HBO Max as it will be in other Warner Bros productions. WW84, which premiered in the US over the weekend, was watched by 2100 people in its first week and grossed $ 16.7 million. The film, which was shown in 42 countries around the world, grossed a total of 36.1 million dollars. Of course, for these numbers, it should be taken into account that most movie theaters are closed and the movie is shown in a limited number of theaters. Despite these low numbers, it also received the title of the film with the highest revenue opening during the pandemic period.

Going back to the Wonder Woman 3 announcement, no other statement was made about the movie, except for this official announcement. The other actors, plot and of course the release date of the movie will probably be announced later. It is predicted that Warner Bros will wait for the pandemic period to be released and shooting to begin.