We have new images and a poster for Wonder Woman 1984 and also a bad news. Because release data of movies is delayed by Warner Bros. Gal Gadot post it on her Twitter account.


Wonder Woman 1984 was one of the most anticipated films of the coming summer. But it is delayed  for two months due to the coronavirus crisis. Warner Bros announced that the release date of movie is  taken from June 5 to August 14. Warner Bros also delayed the release dates of 'In the Heights', 'Scoob!' and 'Malignan' movies to undefined dates. 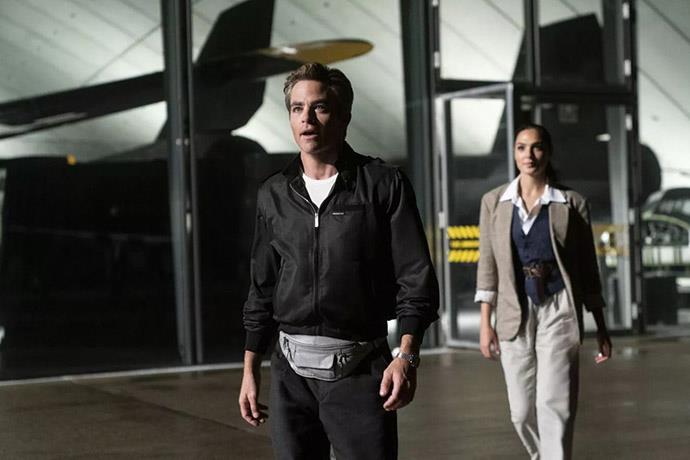 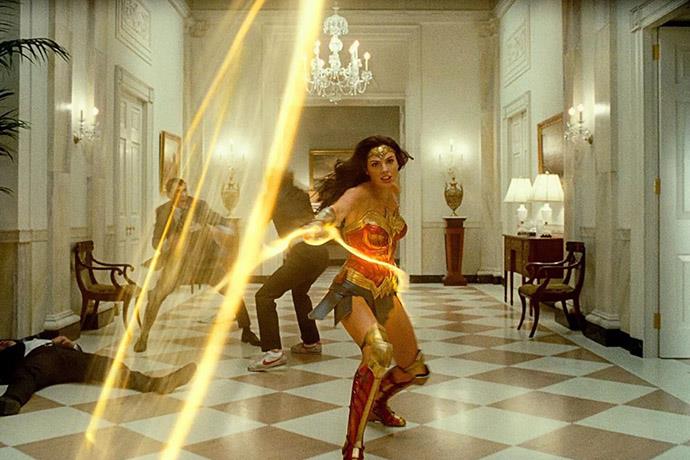 The first Wonder Woman movie was released in 2017 and was highly appreciated. Wonder Woman is now back after a three-year break. 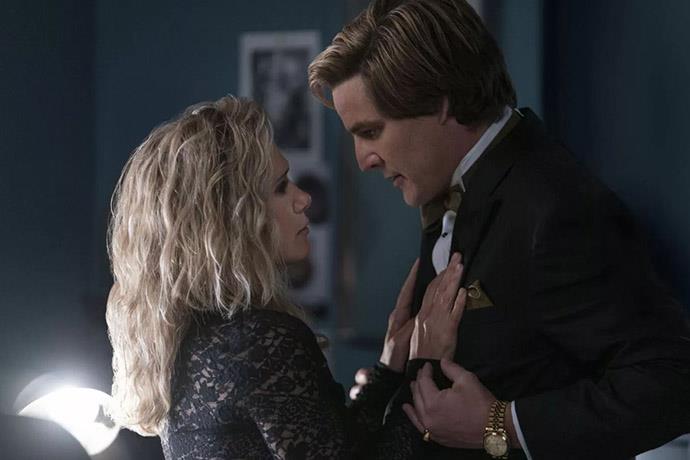 Diana Prince, played by Gal Gadot, will meet two new enemies in the movie. Maxwell Lord (Pedro Pascal) and Cheetah (Kristen Wiig). In the new photos, we will see these two characters together. Diana's biggest helper in the movie will be Steve Trevor (Chris Pine).