Suicide Squad 2 is getting ready to present a brand new story to its fans. There will be many new characters in the movie along with Harley Quinn and her gang. So, will Joker be in the movie?


The production process for Suicide Squad's second movie is ongoing. Suicide Squad, which will have a brand new story after its controversial success with the first movie, is going to make many changes in the movie, including the cast. We have sad news for Joker fans.

Who is in Suicide Squad 2's cast?

As expected, we will be able to see Harley Quinn, Captain Boomerang, Rick Flag and Amanda Waller from the first movie in the second movie of the series. The Deadshot character will not be in the movie due to Will Smith's busy work schedule. It was thought by fans that Idris Elba first portrayed the Deadshot character, but later it turned out that Elba gave life to a completely different character. 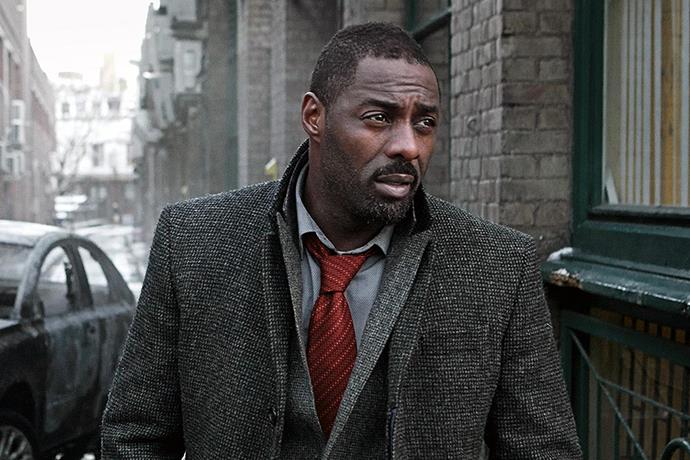 John Cena is on the cast. Also, Peter Capaldi, who you can know from Doctor Who, is also included in the cast. However, the list of characters has not been fully confirmed. We will see which player will play which character in trailers and promotions.

Is Joker in Suicide Squad 2?

The evil hero of the DC universe, Joker, was portrayed by Jared Leto in the first movie of the series. Unfortunately, we will not be able to see the Joker in Sucide Squad 2. If you are familiar with Suicide Squad comics, you know that Joker has nothing to do with this gang. 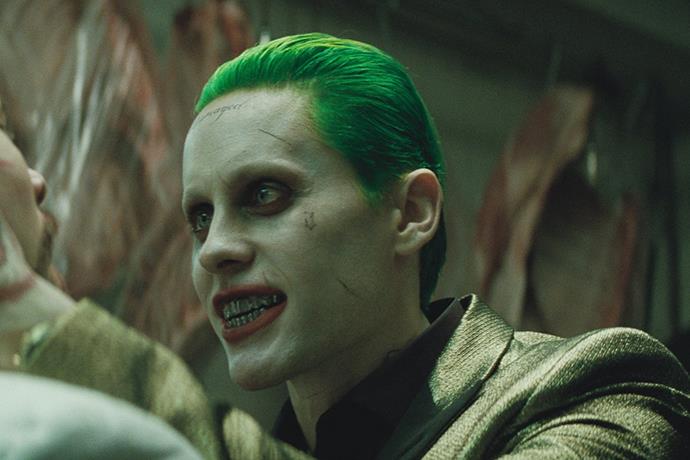 In the first movie, Joker's presence was also highly questioned, but Jared Leto's acting and the character's connection to Harley Quinn had very good reactions. The director of the movie said that Suicide Squad does not need Joker, and it would be strange to include the character in the movie because Joker has nothing to do with the gang in the comics. We do not know in which movie we can see the Joker character again, but the fans of the movie still have hope for Joker to be seen in the movie with a surprise.

When will Suicide Squad 2 be released?

Warner Bros set the release date for Suicide Squad 2 as August 6, 2021. But we have to be a little patient. As a matter of fact, the release dates of many important productions were delayed due to the coronavirus.