Sony has announced that the download speeds of PlayStation users will be restricted over the next month in Europe.


Sony Interactive Entertainment has decided to reduce download speeds in Europe due to coronavirus. According to the official announcement, PlayStation users in Europe will be able to download games at limited speeds for the next month.

The announcement released by Sony has not been given much detail. It is not known how much this limition and slowdown will be. For example, Netflix said that streaming quality in Europe would be reduced by 25%. On the Sony side, there is no such information like this. 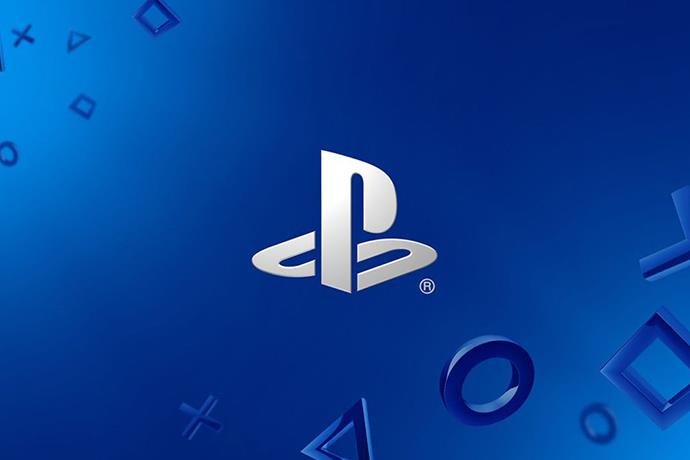 Sony also said that multiplayer game modes will not be affected. Sony Interactive Entertainment CEO Jim Ryan said that PlayStation users will continue to have a strong and stable multiplayer experience. “We believe it is important to do our part to address internet stability concerns as an unprecedented number of people are practicing social distancing and are becoming more reliant on internet access.”

Crysis developer Crytek is working on a new high-budget game