Starring by Tom Holland , the title of the Spider-Man 3 movie has revealed. Also the villains of movie is Scorpion and Kraven, according to rumors.


Production of the third Spider-man movie is scheduled to begin next July. The name and the main villains of the movie may have leaked.  According to the sources based on the 4Chan site, the new movie will be called Spider-Man: Home Run. Also according to same source,  villians of the third movie in the MCU will be Kraven with Scorpion.

Who gonna play Kraven and Scorpion?

For the role of Kraven, Marvel Studios wants to agree and work with Henry Cavill or Jason Momoa. But of course Momoa is already known as the Aquaman of the DC Cinematic Universe. Moreover, the pre-production of Aquaman 2 continues. However, it seems that for Henry Cavill, who left Superman last year, there is no problem for now. 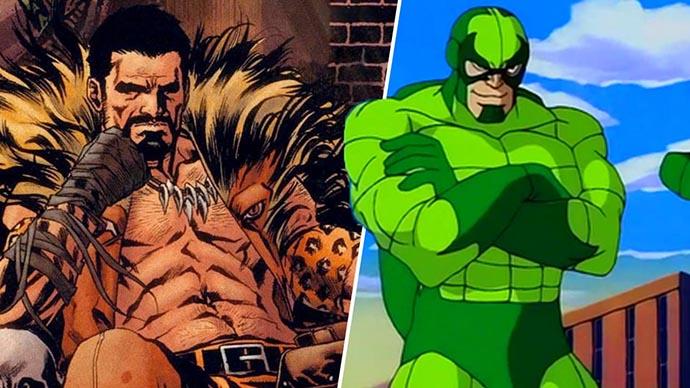 The name for the role of Scorpion is Canadian actor Michael Mando. The actress, who shined the star with the series Better Call Saul, shared a photo with scorpion emoji from her Twitter account earlier this month. This supports the rumors that he played the role of Scorpion.

In addition, it is surprising that Charlie Cox will be in the movie as Daredevil. If the rumors are true, for the first time, we will see one of the Netflix Marvel character in one of the MCU movies.