The Hideo Kojima game Death Stranding was released for the PS4 platform and was highly liked by players. So when will the game be release for the PC?

In addition to the features in the PS4 version, the PC version of the game will offer widescreen monitor support, photo mode, high frame per second support and Half Life content. 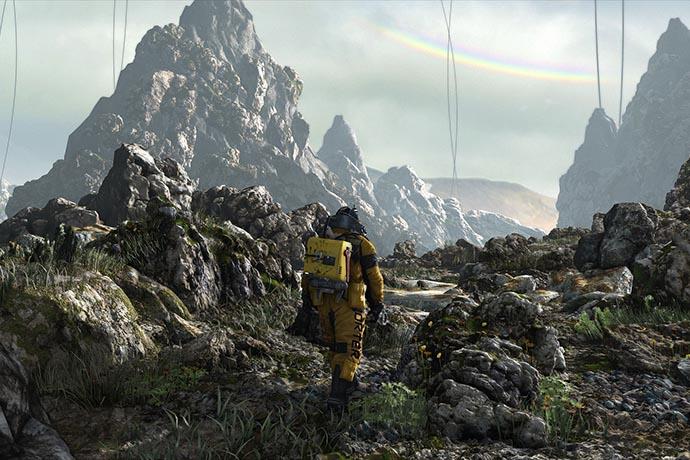 In addition to the visual effects settings in photographic mode, there are settings where we can change the facial expression and perspective of our main character Sam. It is not known exactly what the Half Life contents will consist of, but in the promotional video we see Sam wearing Head Crab. Probably the other Half Life contents will also be visual accessories.

You can buy Death Stranding, which will be released for PC on 2 June 2020.