After two years, Westworld returned to the screens but could not create the expected effect. The first episode of the third season has been the least watched so far.


The production takes place in a future where robots with advanced artificial intelligence are used to entertain people in futuristic theme parks. But with new season, it went out of these 'theme parks' and focused on what happened in the real world.

The first episode, which focuses on Dolores and Bernard's living outside the theme parks and on the other hand, the character of Caleb, played by Aaron Paul, who was included in the series with the third season. 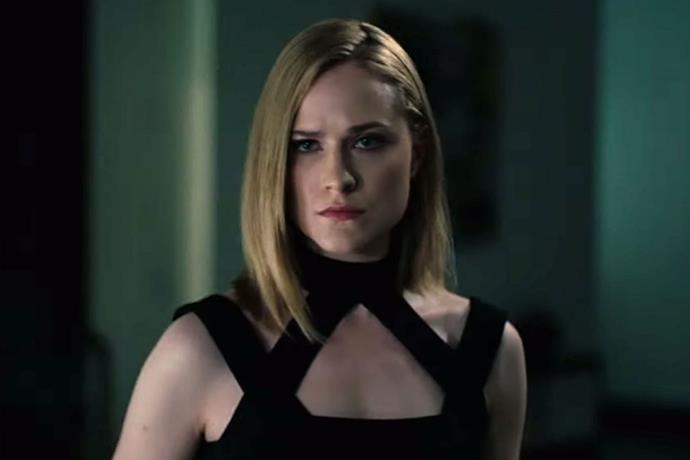 Least watched episode ever of Westworld