The publishing company Ubisoft, known for games such as Far Cry, Assassin's Creed and Watch Dogs, announced the open-world game of Star Wars.


The open world Star Wars game, published by Ubisoft, which we know from Assassin's Creed games, and developed by Massive Entertainment, has been announced.

After the Indiana Jones game announced yesterday, Lucasfilms Games announced that they made an agreement with Ubisoft this time, and announced their new game, the open world Star Wars game. The developer studio Massive Entertainment, which we know from The Division, will undertake the development of the game. The creative director of the game is Julian Gerighty, director of The Division 2 and The Crew. 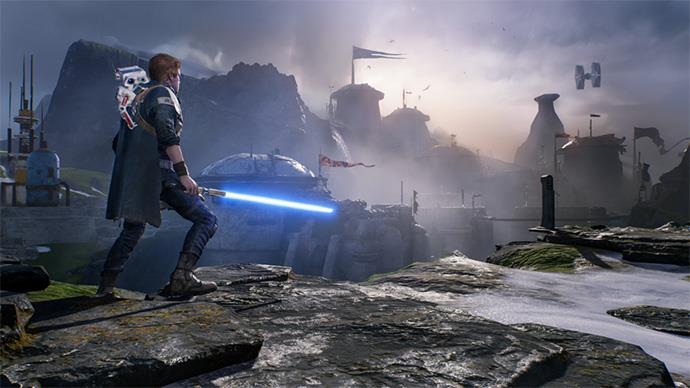 The project is still at the very beginning of its development phase, even so early that recruitment is still being done. The game will use the Snowdrop Engine graphics engine. The game, which will be in the open world genre, will be the first game not published by Electronic Arts in 8 years.

Ubisoft CEO Yves Guillemot said they will create new worlds, stories and characters that will become permanent parts of the Star Wars universe.

Unfortunately, only this much detail of the game is known for now. As we said, the game is at a very early stage of development.