Turns out that Microsoft is trying to buy Nintendo, EA and Square Enix

In the past, Microsoft bought Bethesda last year; Turns out he was trying to buy Nintendo, Electronic Arts, and Square Enix.


Bloomberg published an interesting news in the past hours. According to the news, in the establishment years of Xbox, Microsoft took action to buy many big game companies, but as you can imagine, none of them were successful.

Microsoft met with several game companies in the early days of the Xbox console. According to Kevin Bachus, one of the former managers of Microsoft, Microsoft first started negotiations to buy Electronic Arts, the publisher of games such as FIFA and Battlefield, but EA said, "No, thank you. " gave the answer. 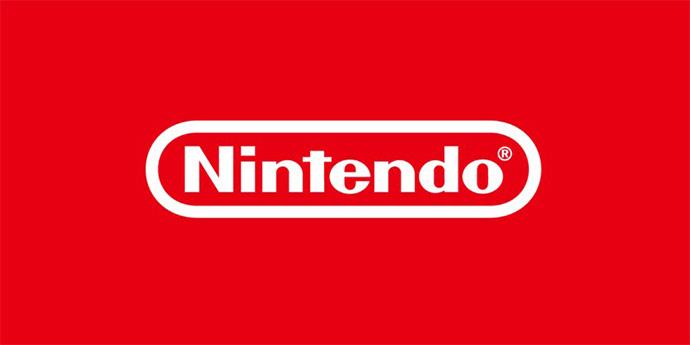 Microsoft later turned its course to Nintendo. Former Microsoft CEO Steve Ballmer arranged a meeting with Nintendo, but Kevin Bachus said that Nintendo laughed at Microsoft's "face" for an hour.

They then met Square Enix, the streaming company of games such as Final Fantasy and Tomb Raider, but the company rejected the offer because it was low. Most recently, they wanted to incorporate Midway Games, the developer of Mortal Kombat, but it also failed.

If Nintendo had been made out of these agreements, it would have been a different game world right now.

How much the Xbox Series sells will not be revealed