Tom Holland, who will play the leading role in Uncharted, whom we know as Spider-Man and also known by the players will be the presenter of The Game Awards where the best games of the year are selected.


The Game Awards, which is the biggest award in the industry in terms of video games, is a short time away. As every year, various famous names will attend the event this year.

Of course, it is good news for the event, but the biggest expectation in this statement is about the trailer of Uncharted, starring Tom Holland. Unfortunately, there is no official release but we will most likely see the first trailer or teaser of the Uncharted movie at this event.

The filming of the Uncharted movie was already finished a few months ago, so the final work is being done for the movie right now. That's why we can take it for granted that the trailer will be shown. The Game Awards event will start on December 10. 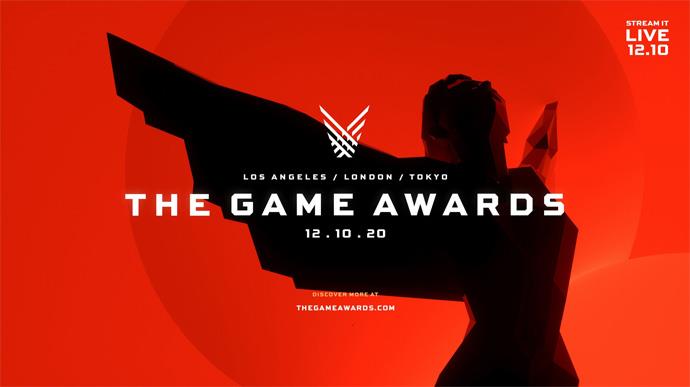