The release date of Halo Infinite, the new game of Halo, one of the most important, most successful and popular game series of the Xbox console may have been announced.


The release date of Halo Infinite, the new game of Halo, which is one of the Xbox's special game series, published by Microsoft and developed by 343 Industries, may have been announced.

As you know, Halo Infinite, which was announced for Xbox One and PC in 2018 but later announced to the next generation Xbox namely the Xbox Series X / S and said to be the release game of the new generation consoles, was postponed and the consoles could not be released. After the game was postponed, a few names working in the game left. 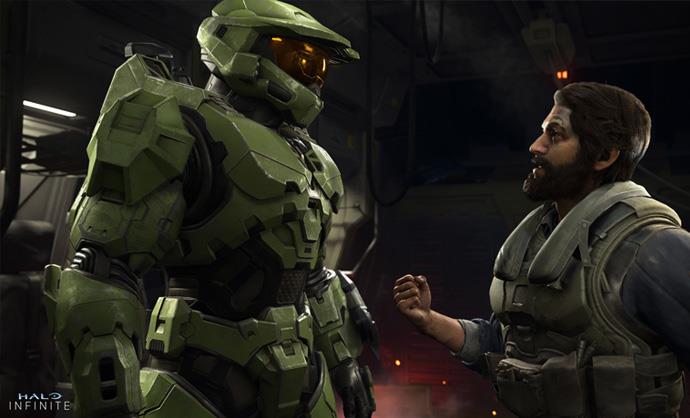 Halo Infinite; The Xbox Series will be released for Xbox One and PC. It will also be added to the Xbox Game Pass system on the day the game is released.

Cyberpunk 2077's pre-orders are more than The Witcher 3