A new trailer was shared from The Medium - "The Threats", the new game of the Bloober Team, which developed games such as Observer and Blair Witch. The game will be released on January 28, 2021. 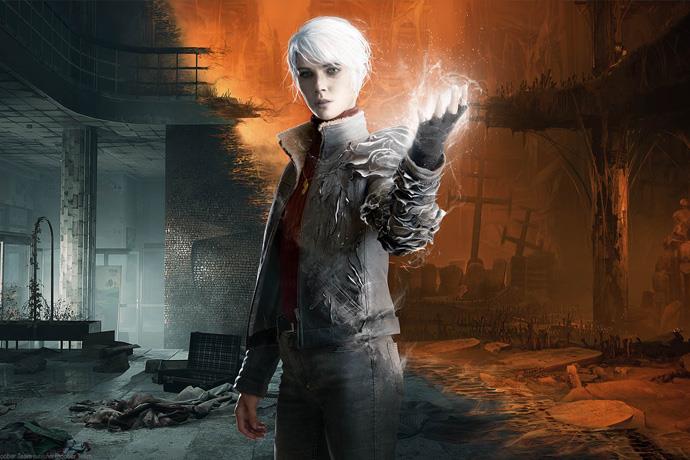 In the new trailer released, we see Marcin Dorocinski, who starred in productions such as Anthropoid and The Queen's Gambit.

Unfortunately, The Medium has been delayed from December 10 to January 28, 2021 in the past few weeks. The reason is that Cyberpunk 2077 was unexpectedly postponed to December 10. The Medium - The Threats will be released for Xbox Series X / S and PC on January 28, 2021. You can find the aforementioned trailer and promotional article of the game below.

Use unique psychic abilities reserved only for those who have this gift. Travel through realities or explore both at the same time. Use the Out of Body experience to research places in the real world that your self can't go. While in the spiritual world, create energy shields and send powerful spirit bursts to survive the dangers of the otherworldly.

Get into an adult and moral ambiguity story where nothing is as it seems and everything has a second face. As a medium, you see, hear and experience more than others. Also, with each new perspective, you will change your perception of what is happening at the Niwa resort.

PLAY AT THE SAME TIME IN TWO WORLDS

A gameplay that has never been seen before, played on two worlds viewed at the same time. Explore the physical and spiritual worlds simultaneously and use the interaction between these two worlds to solve two-reality riddles, open new paths, and conjure memories of past events.

The Medium's spiritual world is a dark reflection of our reality, a terrifying and disturbing place where our impunity, bad impulses, and mean secrets reveal themselves and take shape. This world was created and designed with inspiration from the paintings of Zdzislaw Beksinski, a Polish dystopic surrealist painter who is internationally known for his original and strikingly ominous style.

MUSIC OF YAMAOKA AND REIKOWSKI

Enjoy the uncomfortable and overwhelming atmosphere of the game to the fullest thanks to the original 'duo' soundtrack created jointly by Akira Yamaoka and Arkadiusz Reikowski. The legendary Japanese composer Yamaoka-san, known for the soundtrack of the Silent Hill series, and Reikowski, who has been nominated for Hollywood Music in Media Awards, has worked on horror plays that received positive reviews from critics such as Blair Witch, Layers of Fear and Observer. Now they have pooled their creative powers for The Medium's music and songs.

Cyberpunk 2077 was only 4 years in development, although it was announced 8 years ago