The most streamed game soundtracks on Spotify in 2020

Music, which is a part of everyone's life, regardless of age and hobby, of course also has an important place in the lives of the players. So what did the players listen to the most in 2020?


We are leaving one more year behind with better and worse. The year 2020, when the majority had to spend almost the whole year at home, is almost over, and details about 2020 continue to be shared.

With the new news published by CNN, we learned a new statistics for 2020: The most listened game soundtracks of players who listen to game music from Spotify in 2020. According to the report published by CNN, the most popular game music for players in 2020 is the music of Minecraft. Second and third are Doom Eternal and Death Stranding, respectively. 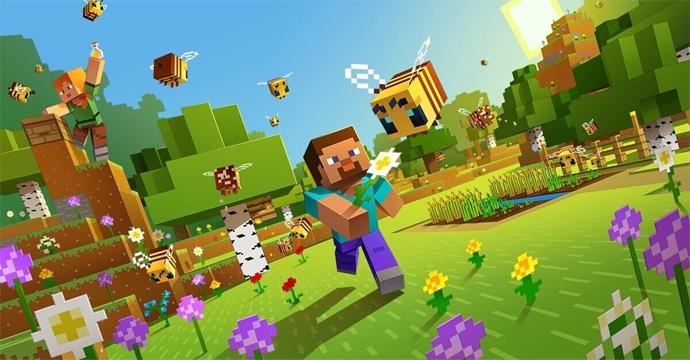 Looking at the rest of the list, we see K / DA, the virtual music group that prepares music for League of Legends. The statistics of K / DA have increased by 109% compared to 2019. In addition, we can see that Travis, whose name is frequently mentioned with Fortnite this year and who gave concerts in the game, is also rising 207% this year.