Ubisoft, one of the most important companies in the game industry. Based on the official sales figures, we have compiled the most popular games the company has offered for sale so far.


Ubisoft, a game distributor and developer company from France, was originally established at a time when even television was a new technology in most countries. Since 12 March 1986, they are  ranked # 4 among the bestsellers after Activision Blizzard, Electronic Arts and Take-Two Interactive for over 30 years.

The most popular games of Ubisoft 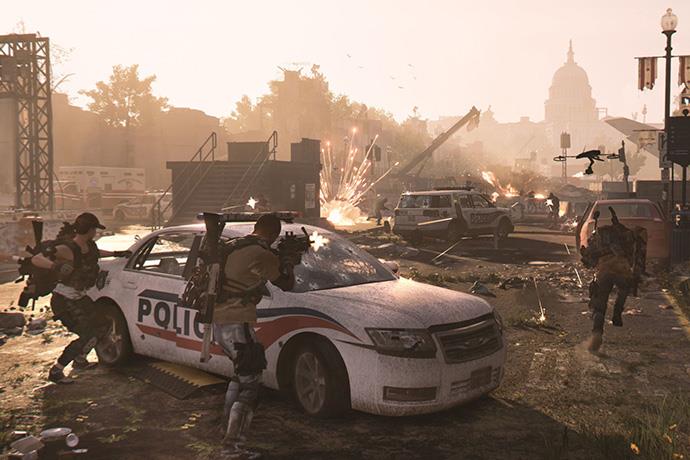 Tom Clancy’s The Divison is a multiplayer based action game, released in 2016. Developed by Massive Entertainment and distributed by Ubisoft. In the game, we play people trying to survive after an outbreak in New York.

The game made a profit of $ 330 million globally, making it the fastest-opening game in Ubisoft. However, after the players discovered the bug and graphics defects, sales dropped. 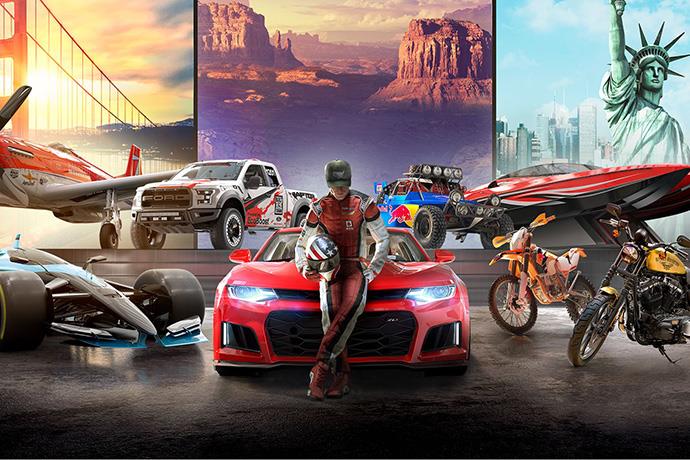 The Crew has the title of Ubisoft's first racing game but not exatly a racing game. In the first game, only motorcycles and cars were available, while in the second game, sea and air vehicles entered the vehicles list. 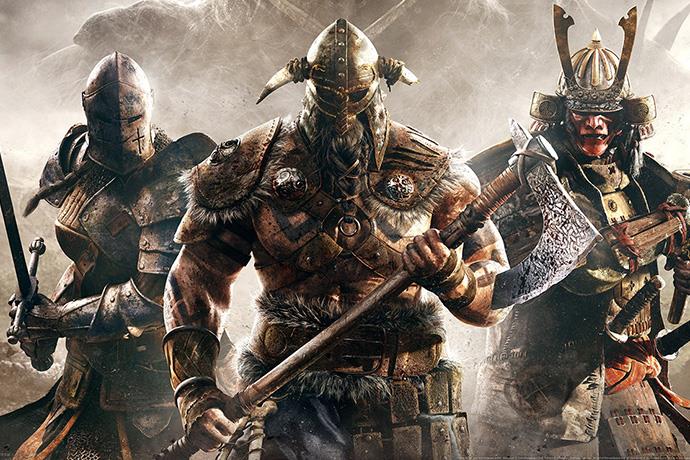 For Honor is Ubisoft's multiplayer-based third-person fighting game. You choose your character from one of the groups such as Vikings, Samurai or Knights and fight with your online opponents. 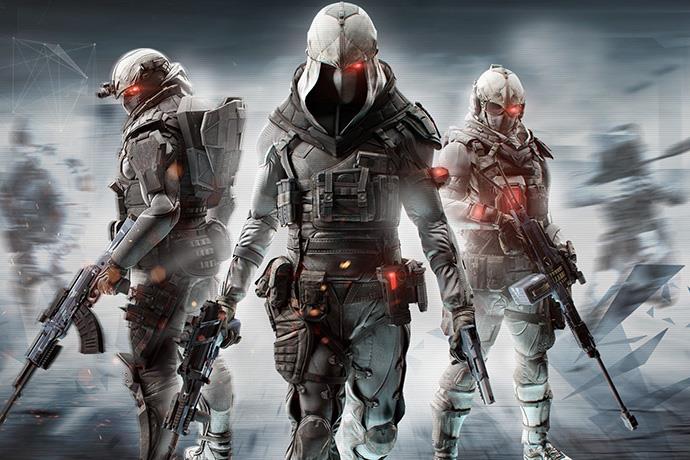 Tom Clancy's Ghost Recon Wildlands is the best-selling game in series. Actually, it's the 10th game in the series and the first Ghost Recon game with open world system. 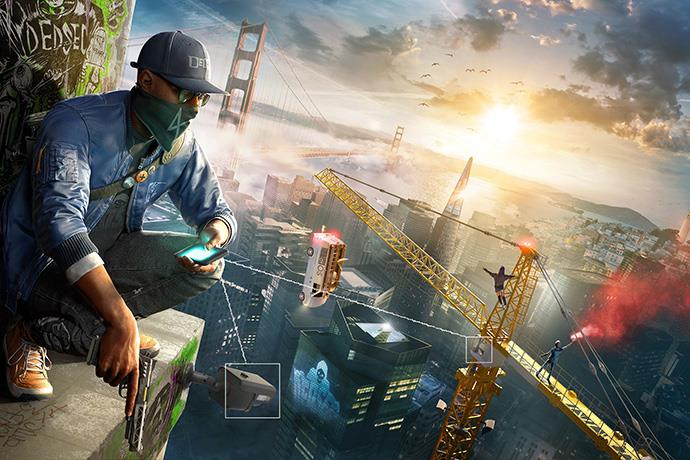 With concepts and stories Watch Dogs has a unique position in video games, Even though it gets reacted by the players because it has nothing to do with the graphics in E3. 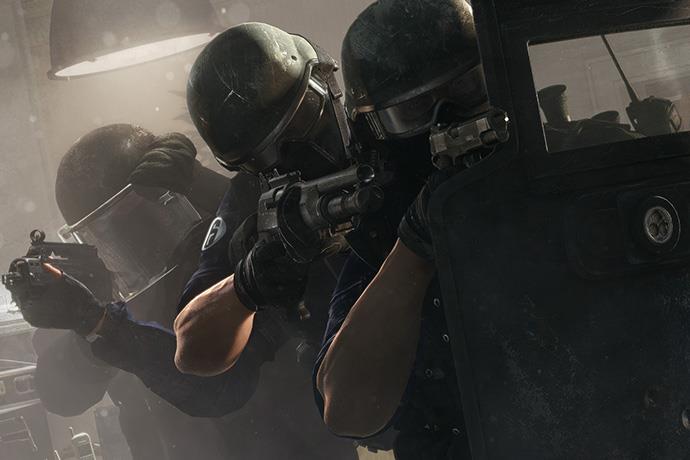 Rainbow Six Siege is the first 5-to-5 competitive game in Tom Clancy's Rainbow Six series. It is also one of Ubisoft's most player games. In the game, you choose one of the operators of the Anti Terrorist units of different countries with different features on various maps. You have to kill your opponents or complete the goal for win. 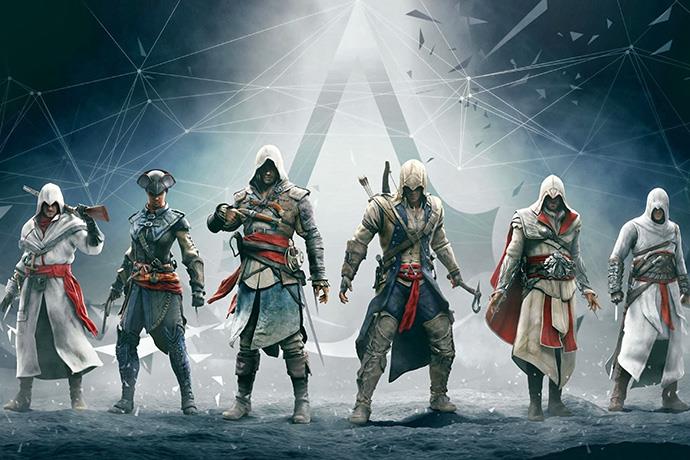 Assassin's Creed series has a special place for all players, especially with the Ezio trilogy. It was first released in 2007 as a deviant game from Prince of Persia. 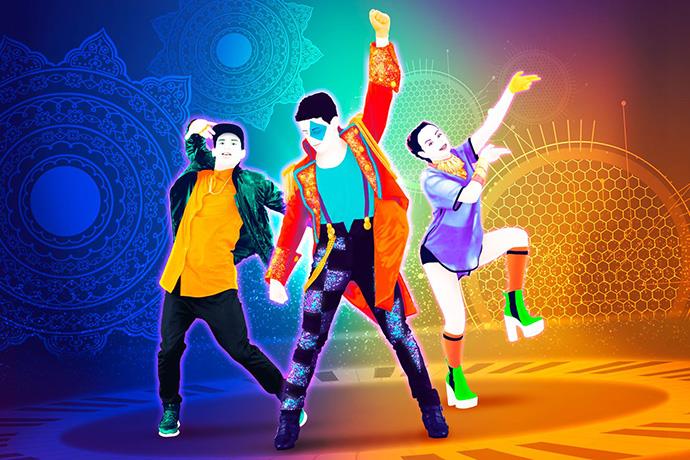 Top Dance series is a game that almost all of the console users are familiar with. Its first game was released on November 17, 2009. Your goal in the game is to get the highest score by doing the same moves to the characters dancing with various songs on the screen.