Netflix's original TV series will continue in this year. Let’s take a look to most anticipated Netflix series of 2020.


Netflix had a good year in 2019 with original productions like The Witcher, Stranger Things and Minhunter. But what about this year? We brought together the best series that will be released in this year.

The Most Anticipated Netflix Series of 2020 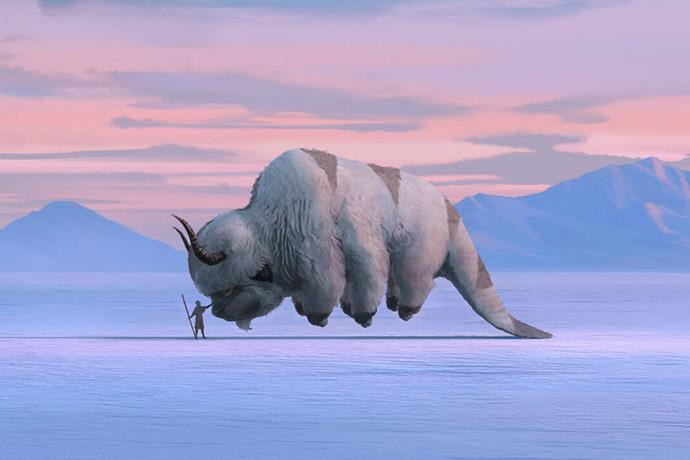 Avatar: The Last Airbender is one of the most liked animations worldwide. There is a  live-action movie too, released in 2010 and directed by M. Night Shyamalan but let’s not talk about that. Netflix announced in September 2018 that a  live-action remake of Avatar. Production started in 2019 and we are still waiting for more news. 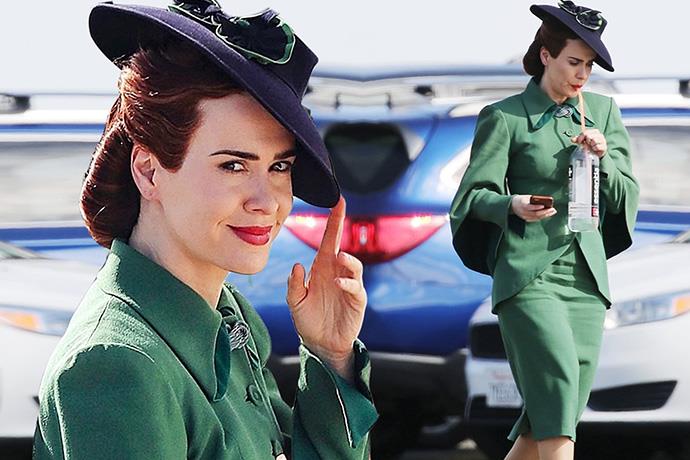 Ratched is a upcoming Netflix drama starring by Sarah Paulson. Based on the novel One Flew Over the Cuckoo's Nest. Jack Nicholson played in the film adaptation in 1975 and Louise Fletcher was the oppressive ‘Nurse Ratched’. Now we will see Sarah Paulson in this role but it’s like presequel so we guess she will be little bit naive at start. 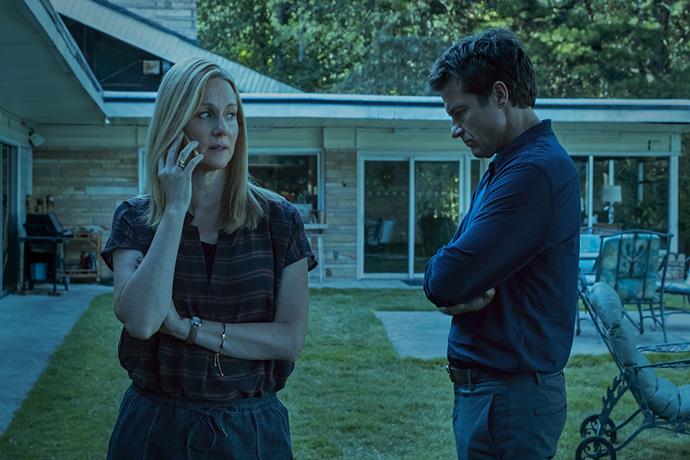 Ozark is about the story of a man has started to launder money for drug dealers and then trapped between drug dealers and local criminals to protect his family. Third season of series will release March 27. 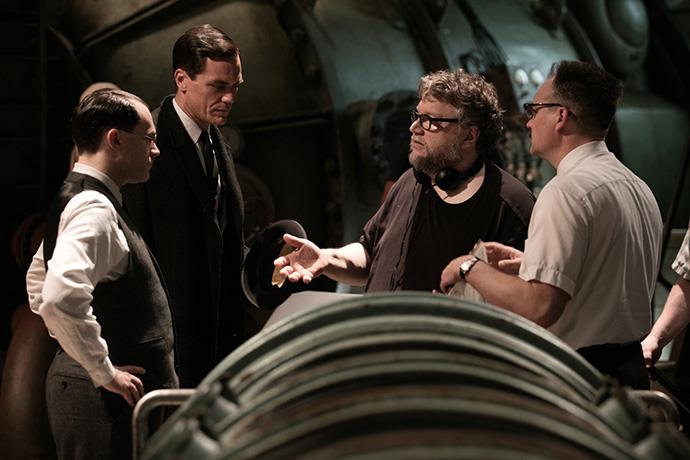 10 After Midnight is an upcoming American horror anthology by Guillermo del Toro. 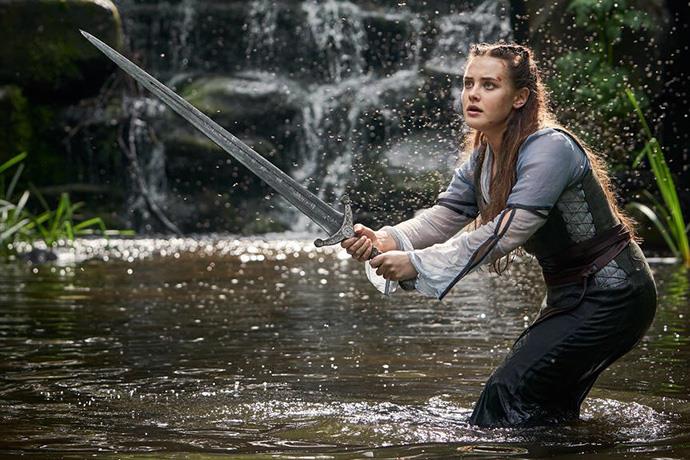 Cursed  is based on the illustrated novel of the same name by Frank Miller and Tom Wheeler. It’s about Nimue, a teenage heroine with a mysterious gift who is destined to become the powerful (and tragic) Lady of the Lake. In this King Arthur adaption, we will see familiar characters like Arthur, and Merlin. 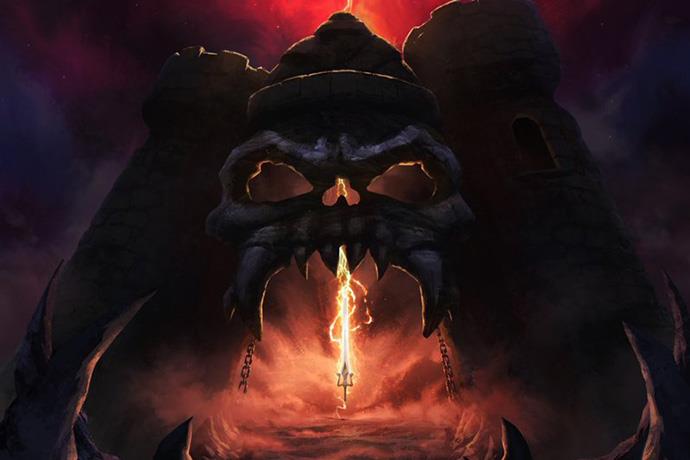 Masters of the Universe: Revelation, a animated sequel to the original series will be released on Netflix. There will be six episodes in fist season. 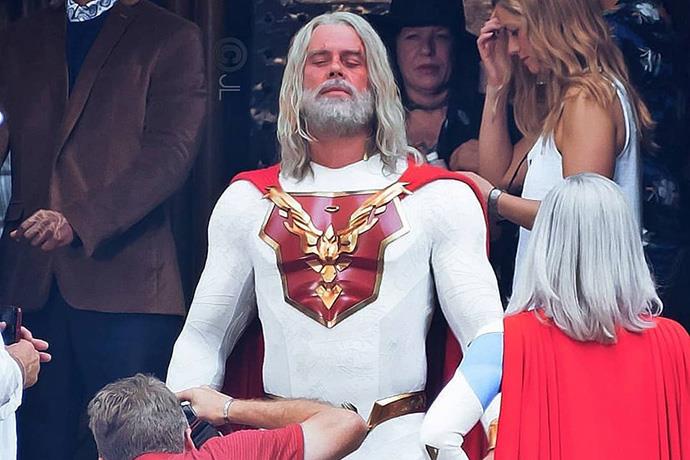 Jupiter's Legacy is a another tv series about superheroes, that is set to premiere on Netflix in 2020.  In the 1930s, world's first generation of superheroes received their powers and they are resting now but people still respect them as elder guards. Now their children must carry their burden. 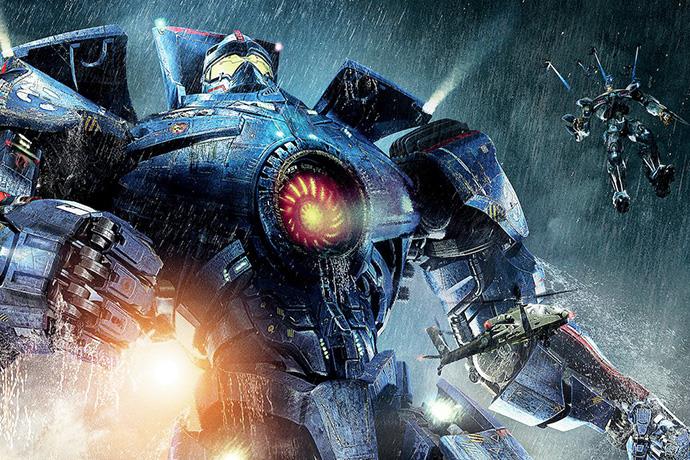 Netflix announced an original anime series for Pacific Rim movies in last months of 2018. But we are still waiting some information from Netflix.