We brought together the highly anticipated TV shows that are expected to start in 2020 .Here the best upcoming TV series will start in this year...


In this year, there are series that can satisfy all kinds of viewers. Horror, mystery, adventure or science fiction... Here are the most anticipated and exciting series of 2020. Some are likely to be delay to 2021.

1) The Lord of the Rings 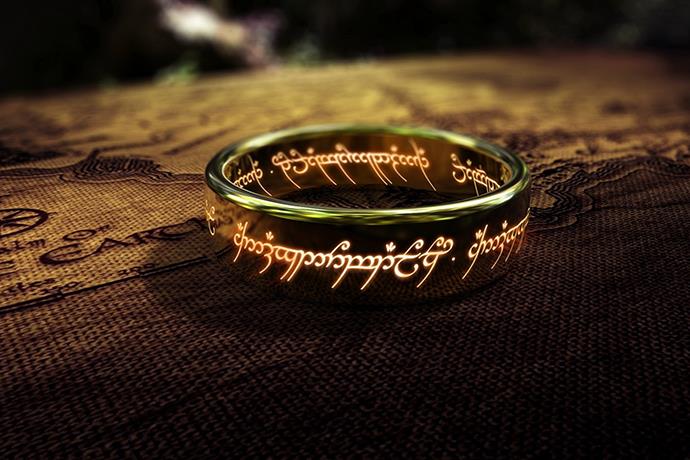 The Lord of the Ring is a brand that people will never get tired of seeing and will always show interest in. We've seen the Middle-Earth in movies and countless video games before and now it’s time for TV. The Lord of the Rings will be produce by Amazon Studios. It will be like a prequel of LOTR movies. Even of Hobbits because that movies set during at Third Age. In Tolkien universe Second Age ended with Sauron’s defeat and Third Age started but One Ring still exist. Then  you know what happened next. The TV show will set during at Second Age before Sauron’s first defeat and it is expected to be released in Q4 2020 or Q1 of 2021.

Snowpiercer based on same name French graphic novel and sci-fi movie released in 2013. It is set seven years after Earth has become a frozen post-apocalyptic wasteland. Sean Bean, Jennifer Connelly and Daveed Diggs will be in cast. 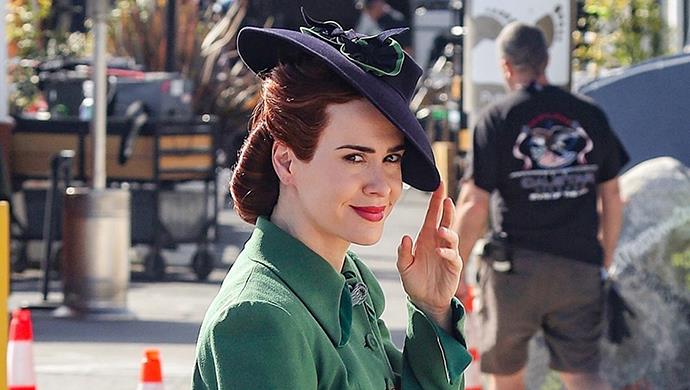 Ratched is a upcoming Netflix drama starring by Sarah Paulson. Based on the novel One Flew Over the Cuckoo's Nest. Jack Nicholson played in the film adaptation in 1975 and Louise Fletcher was the oppressive ‘Nurse Ratched’. Now we will see Sarah Paulson in this role but it’s like presequel so we guess she will be little bit naive at start.

Marvel Cinematic Universe finally will show itself on TV screens with Disney+. First season of The Falcon and The Winter Soldier will include six episodes. 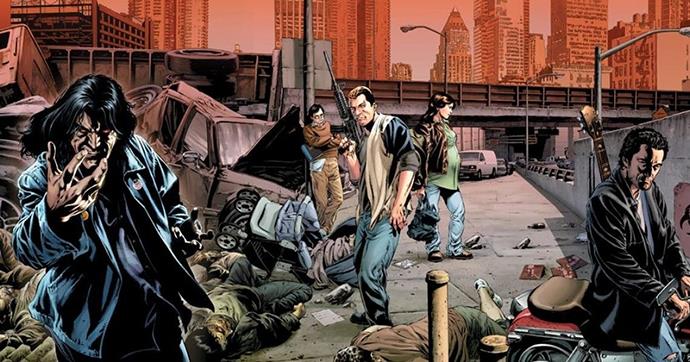 The Stand based on same name Stephen King novel. Its a post-apocalyptic world story. After a devastating pleague, remaining people in the world go to war in the ranks of good and evil. James Marsden, Whoopi Goldberg and Amber Heard in cast. 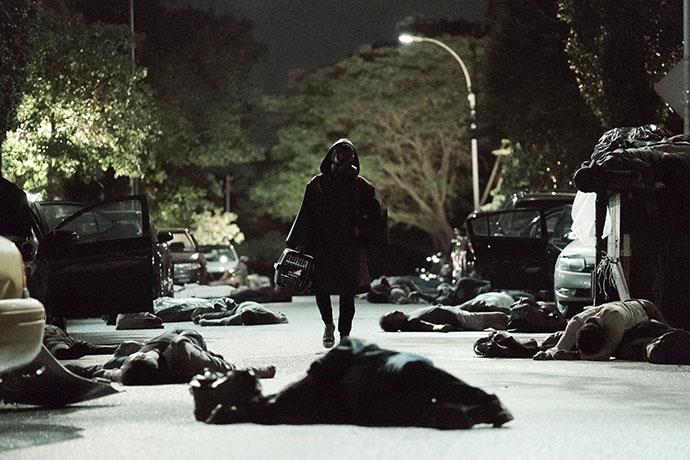 Another  TV series set in post-apocalyptic world. Based on the comic series "Y: The Last Man, adopting by FX. Y is last man on earth but the world is still full of women. So there will be new rules on world set by women.

Penny Dreadful was fantasy-horror genge TV show, starred by Eva Green. This time  Natalie Dormer will be on leading role as Magda, powerful demon of chaos. 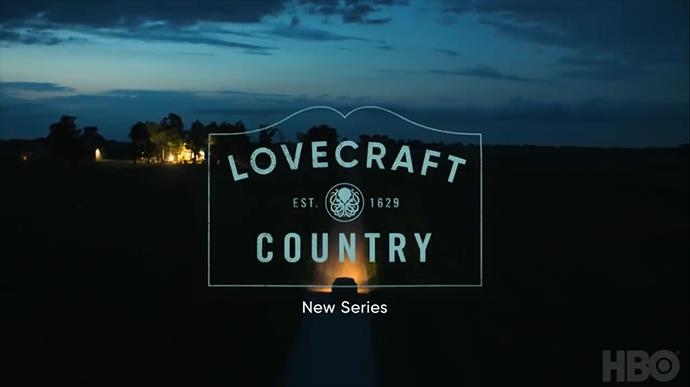 2020 will be good year for fantasy-horror fans. Lovecraft Country will set to premiere on HBO. Story is a young African-American travels across the U.S. in the 1950s in search of his missing father.On his journey, he has to be overcome both the racist terrors of white America and the terrifying monsters, just like in Lovecraft stories.

Another spin-off TV series of Marvel Cinematic Universe. Plot is unknown at the time. Elizabeth Olsen, Paul Bettany and Kat Dennings will be in cast.

10) The Walking Dead: World Beyond

The Walking Dead is fine but about spin-off series, unfortunately the AMC did not achieve the same success. First seasons of ‘Fear the Walking Dead’ was not bad but now, after 5 season its painful to watch. But we still have hopes about new The Walking Dead series.

Loki's tv series which will be released on Disney Plus are also coming.