This year's winners of the Golden Joystick Awards, which have been held since 1983 have been announced. The Last of Us Part II one of the most important games of the year won its first big award.


As we approach the end of the year, the winners of the best of the year awards are starting to be announced. The winners of this year's Golden Joystick Awards, one of the important awards of the game world and held since 1983, found their owners in the past hours.

As predicted, The Last of Us Part II won many awards. The most important one among the games it won is the "Best Game of the Year Award". Apart from that, when we look at the winners in general, we can see that Hades stands out in the independent game category and is generally a popular game. 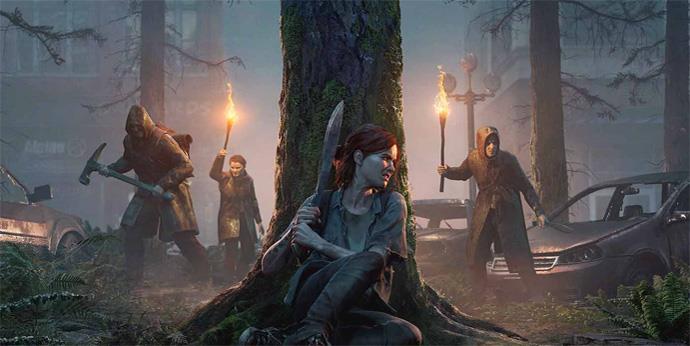 Here are all the winners of this year