The date of the next Steam Sales has been announced

The date for Steam, one of the most important platforms of PC gaming, has been announced. You can find the details in our news.


As you know, Steam, one of the first names that comes to mind when it comes to PC gaming, makes players' wallets happy with major discounts every year. Half of the upcoming Steam Discounts have also been announced recently.

Generally, the date of the discounts to be made by Steam is approximately the same date. However, Steam announces the exact dates when there is a very short time before the sale. The Twitter account named SteamDatabase also shared the date of a leaked Steam download.

As you know, during Lunar New Year, the Chinese New Year, Steam holds a sale every year. This year's discount will start on February 11 and end on February 15. Prepare your shopping list now. 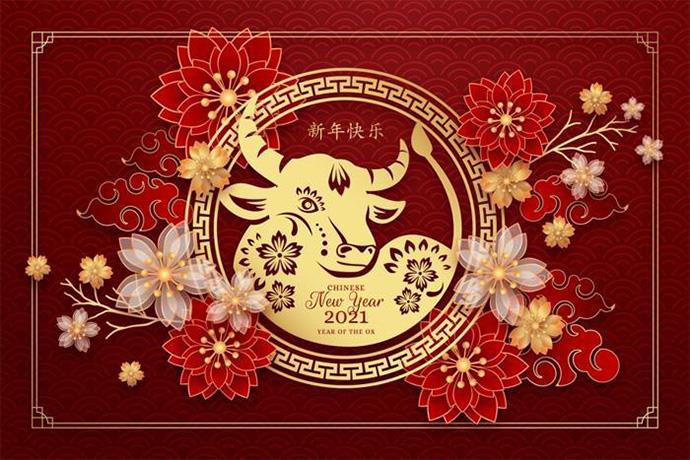 Also, the Chinese New Year falls on February 12th. The year 2021 according to the calendar is the Year of the Ox.

Leaked from an email to Steam partners, and you know, the Chinese New Year is on 12th 😉https://t.co/FINTCW7BV2#SteamDeals pic.twitter.com/67NGmJZjUb