The playing time of Cyberpunk 2077, one of the most anticipated games of the year seems to be extremely long just like the development time.


The open world RPG game Cyberpunk 2077 published and developed by CD Projekt Red is a short time away. According to the last statement made the playing time of the game is quite long.

The open world RPG game Cyberpunk 2077, which has been developed for a very long time seems to be as long as the development time. Of course we expected it to be long, but Lukasz Babiel, leader of CD Projekt Red's quality control team made an interesting and exciting statement for the game. 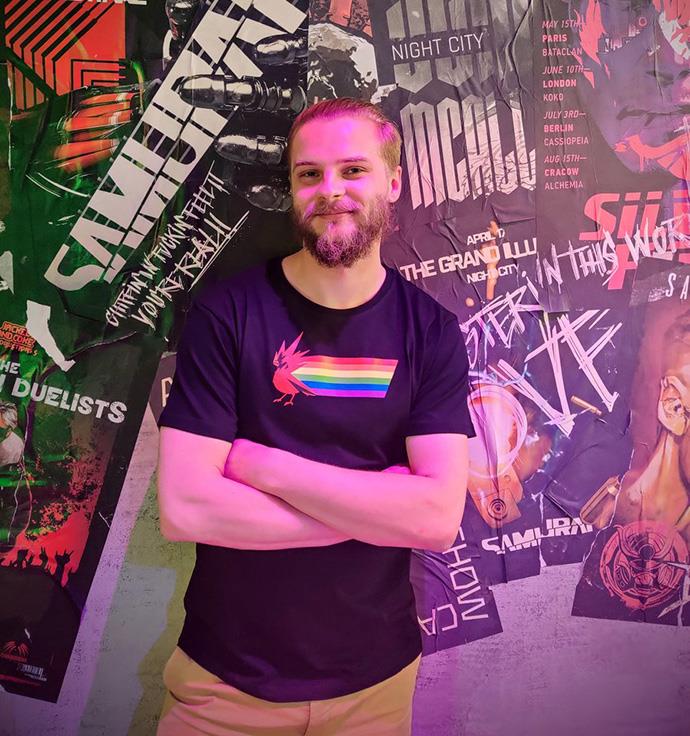 Lukasz Babiel says he has been playing the game for 175 hours and the game is still not over. In fact, he played exactly 175 hours and 43 minutes. However, he also stated that he played the game at a slightly slow pace. This time may not match the playing time of the game, but we know that when we try to finish the game with everything, it will take more than 175 hours. This is a situation that really excites. It is shared only how long the story part of the game is shortly before or after the release of the game.

Cyberpunk 2077 will be released on PlayStation 4, Xbox One, PC and Stadia on December 10th. The new generation version will come in 2021, but thanks to backward compatibility, you will be able to play on the next generation consoles from the release date of the game.

Barotrauma is playable for free