For those who cannot leave fighting games, we made a list about the most-anticipated Fighting games of 2020 and 2021.


2019 was a good year for fighting games fans with games like WWE 2K20 and Mortal Kombat 11. We have brought together the expected games to be released in this and coming years for you.

Metal Revolution is a fighting game in a world of war-torn people and robots battles in a arena. It will be release 2021.

Another fighting game which will be release in 2021 is Valkyrie of Phantasm. Different of this game is this game is focused on air combat. 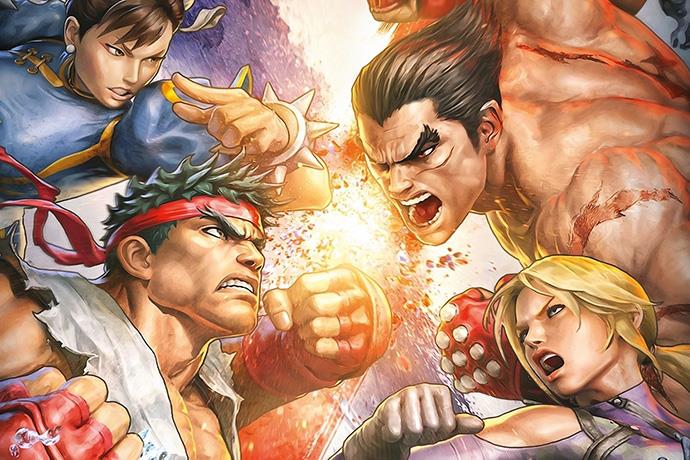 Tekken X Street Fighter was first announced in 2010 but thing didn’t go well because of other franchises. In December 2019, producer Katsuhiro Harada, posted a poll on his Twitter account, asking the community how much they still were waiting for the game. So this will be release next years.