The best Steam games of 2020 based on their review scores

The best games of 2020, determined according to user reviews on Steam, have been announced. Hades, one of the most talked about productions of the year, took the first place.


The highly anticipated games of 2019 are now fully released. As we leave behind an exciting year for the game world, Steam ranked the top 150 games released this year according to their review scores. Hades was at the top of the list. 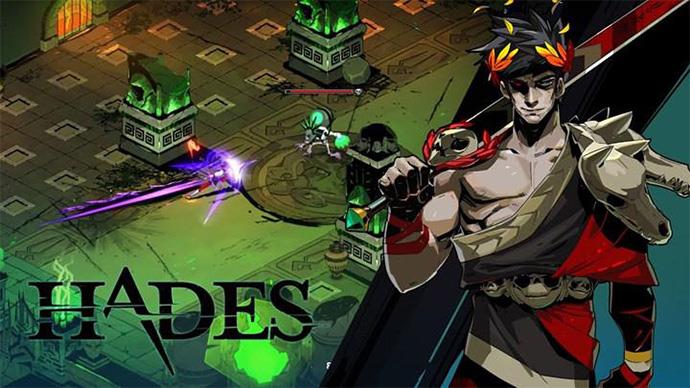 Important move from Avatar Steam: now very difficult to buy games from other countries with VPN
When we look at Steam's 2020 bests, we see that indie games usually rank first. Factorio and Phasmophobia games take place in the second and third places after Hades. The first game that we can describe as AAA game is Half Life Alyx in the fifth place.

The most streamed game soundtracks on Spotify in 2020