We put together racing games that will make us feel the speed in next years. Here is the best upcoming and most-anticipatedracing games.


Racing games has been popular for years. Because it is the favorite game type of speed lovers and automobile fans. Here is the best upcoming racing games expecting to release in next years. 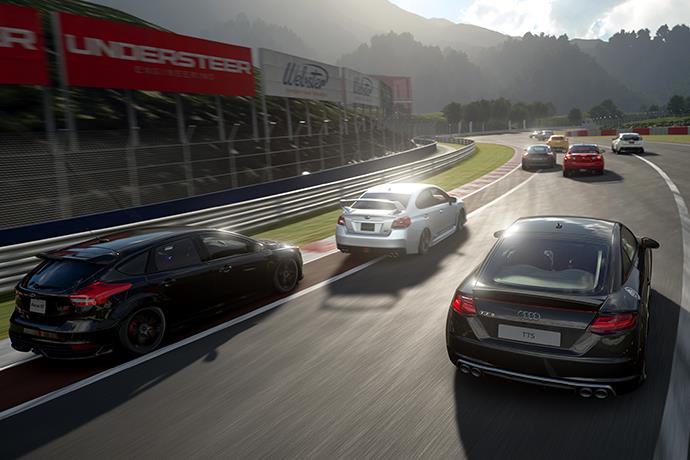 Gran Turismo is one of best game series about racing. There is not much information about the new game but it will be come for PS5 console. So, we have wait Sony for Gran Turismo 7 release date.

Project Cars has become an important racing game series after being loved with its graphics and gameplay. New Project Cars 3 game also will be realeased for PS5. 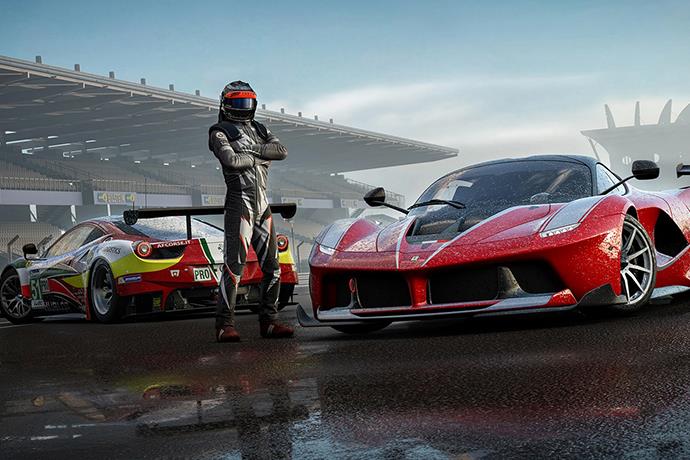 Normally, a Forza Motorsports game was released each year. But Microsoft made changes to this strategy and did not do it in 2019. Maybe we can see Forza Motorsport 8 in 2020. 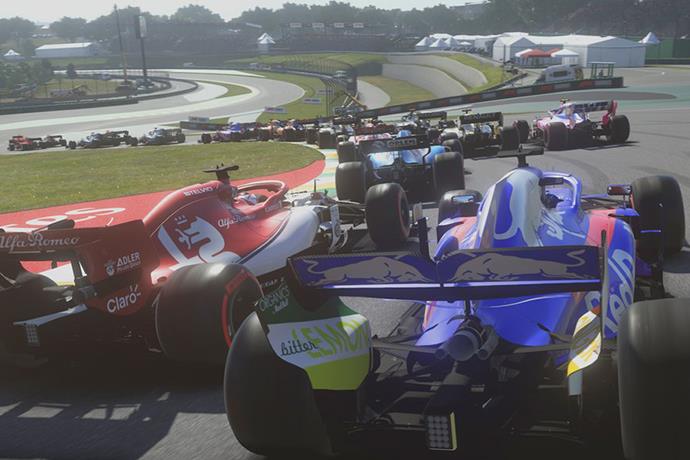 A racing game list is unthinkable without including Formula 1 game.  Codemasters,  didnt announced the release date yet. But  probably it will be June or later.

Fast & Furious Crossroads announced at The Game Awards 2019 by Vin Diesel and Michelle Rodriguez.It will be release for PC, PS4 and Xbox One at May 2020.