Publisher Maximum Games and developer SFL Interactive announced that the wildly entertaining Street Power Football will release on Stadia. The action-arcade sports game launched on console and PC last summer and is available from select retailers including GameStop, Amazon and Walmart.com, as well as on the Maximum Game store. 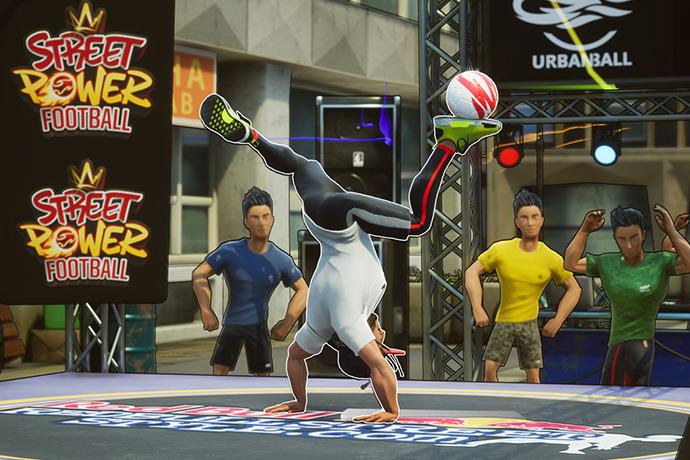 Become Street King: Create your own character and become the protégé of Street Legend Sean Garnier as you rule the streets with your baller moves.

● Signature Tricks and Superpowers: Play with style and stun your opponents with sick tricks like Boyka’s backflip, Liv’s around the world or Melody’s special moves. Unleash amazing superpowers and blow away the competition.

● Build the Hype: Turn up the volume with hyped-up tracks from The Black-Eyed Peas, DJ Snake, Snap, and Daniel Got Hits as you take to streetstyle stages from around the world, including the official Red Bull Street Style World Championship stage.

Creator of The Callisto Protocol: "We want to make the scariest game in the world"

The last free game from Ubisoft has been announced: Anno 1701