Steam announces Game of the Year: Here are the winners of 2020

The winners of the Steam Awards 2020 have been announced. The Game of the Year award went to Red Dead Redemption 2 as expected.


Valve has finally announced the winners of the Steam Awards 2020. The winners of the contest held in 10 different categories were determined by the votes of Steam users. When we take a look at the awards, we see that there are not many surprises.

The most curious part of the 2020 Steam Awards was of course the Game of the Year (GOTY) category. This year's nominations were Red Dead Redemption 2, Hades, Doom Eternal, Fall Guys, and Death Stranding. RDR 2 stood out from all these productions and won the Game of the Year award. Sekiro: Shadows Die Twice won the same prize last year.

Due to the Steam winter sales, many of the games in the list below currently have huge discounts. Now is a good time to buy. Winter discounts will end on January 5. 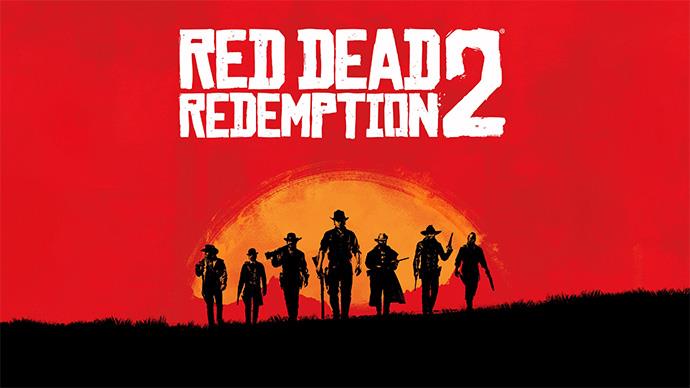 GAME OF THE YEAR

What impressed you was the immersive gameplay, the surrounding storyline, the highly crafted characters, the impeccable design or the addictive multiplayer mode. Whatever your reason, the winner of the Best Game of 2020 award will be a totally awesome game.

VR GAME OF THE YEAR

The VR game of the year not only mimics normal reality, it takes our reality to the next level. Using the VR platform fully, this game pushes the limits of virtual realms.

This game has been out for a long time. It has been a long time since the first day the developer team announced the pupils in which they brought their creative ideas to life, but the developers continued to support and grow their work, just like good parents. This game continues to receive new content even today, after all the years passed.

THE MOST INNOVATIVE GAMEPLAY

The designers of this game are the soldiers of innovative experiments with the new perspectives and mind-blowing surprises they bring. This game has entertained and inspired more than ever before with its innovations.

OUTSTANDING GAME WITH A RICH STORY

Some days, only the games that have a dominant story direction can satisfy you and this game is just like that. It has a story that will draw you in as much as the most impressive series you have watched, and as brave as the groundbreaking series. Thank you for making a deep impression on us!

This is not at all suitable for those who cannot control their game nerves that reward stubbornness. The hardest game we love.

Visual style is not aimed at real-world visuality (even though it is a noble ideal in itself) ... Visual style reflects the distinctive look and feel that will fill the whole game.

Winner: Ori and the Will of the Wisps
Battlefield V
There Is No Game: Jam Edition 2015
Marvel's Avengers
Black Mesa

The wonderful music accompanying this game has enchanted you. Theres no better!

LIE BACK AND RELAX

This game is an antidote to a tiring day. Thanks to this fluid and relaxing game, all your troubles fly away. This game gives you serenity.