Sony: There is great interest in single player games

In a document leaked from Sony, it was revealed that single player games have their best times. Sony wants to make gaming more accessible with the PS5.


As you know in the game world, recently there were some thoughts that multiplayer games will end in single player. Major developers like Electronic Arts were also making some statements supporting this idea. However, according to a document leaked from Sony, the game world is moving in a very different direction. Sony said gamers are spending more and more time with single player productions. 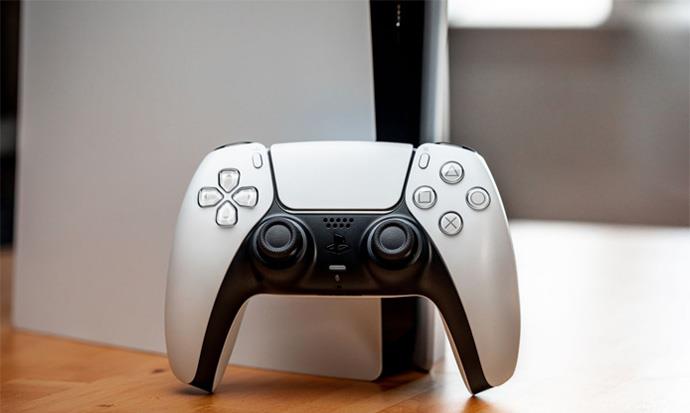 Responsible gamers are targeted with the 'activities' feature

The Sony document leaked by Vice focuses on the Activities section, one of the new features of PlayStation 5. With the activities feature, Sony has targeted responsible people who do not have much time to play games, and aimed to make it easier for such gamers. In a shared data on this side, it is underlined that PlayStation users show great interest in single player games.

The PS5 also has a section that gives tips to users who are stuck somewhere in the game. Here you can see what needs to be done in written and gif form.

Sony's activities feature is currently supported in first-party productions. The company aims to make games even more accessible and make the gaming hobby the primary activity of choice for adults and children of all ages to enjoy their leisure time.

Game console where you can play games and heat chicken from KFC: KFConsole

48 million players use controllers on Steam