It turned out that Sony banned players who started selling their PS Plus Collection accounts due to the crowded game list. After the Playstation 5 console announcement, the company also announced a system called PS Plus Collection. It was announced that this collection package, which includes 20 important games, will be given free of charge to all players who buy Playstation 5 and use PS Plus. With the release of the console, awake users started to sell these accounts.

The operation of the system actually allows games to be played on PS4 consoles. In other words, after purchasing Playstation 5, when you define the games to your account, you can play these games on both Playstation 5 and Playstation 4 with the same account. The players who take advantage of this situation have started to charge a fee by opening an account on Playstation 5. So let's say you bought Playstation 5, you open the accounts of players with PS Plus membership on your console and enable them to play on PS4 by defining the games in their accounts. It has been determined that some users have opened more than 50 accounts on PS5 in this way. 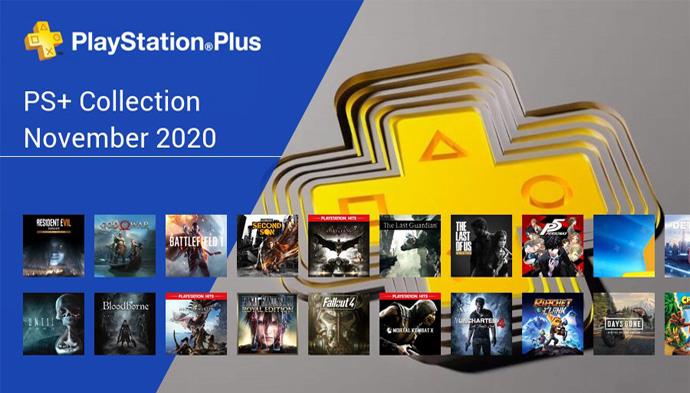 Realizing this situation, Sony has started some sanctions on both accounts and consoles. Reports that the accounts were banned for different durations began to come. For example, a player stated that the account was banned for two months, while the console was completely banned. The list of games provided with the PS Plus Collection is as follows;

48 million players use controllers on Steam