Recent days, the Xbox Series X features have been announced, and the eyes have turned to their biggest rival, the Sony front. Finally, the technical specs and features of PlayStation 5 were announced.

Specs and features of PlayStation 5

The company first announced that the existing memory units were replaced. SSD will be used instead of HDDs on PlayStation 4. The new GPUs will also be much faster and more powerful. 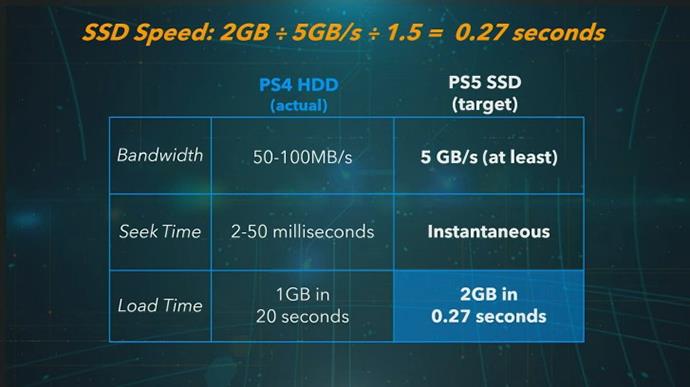 PS5 will be much faster than the previous generation. The main reason for choosing SSD is not just speed, the main reason is to give freedom to game makers. Patches will now download so much faster. The console will have 16 GB of GDDR6 RAM, so games and streams will be 100 times faster. 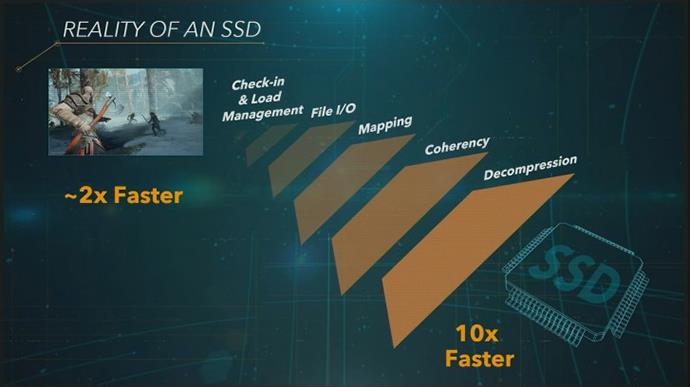 With PS5, the data transmission speed will reach 5GB / second. A process that takes seconds can be done in milliseconds on the new console. There will be no loading time or loading screen in the games. More free designs will be possible. Patch downloads will be eliminated while more games are available on disk and SSD. The device will also support external disks. 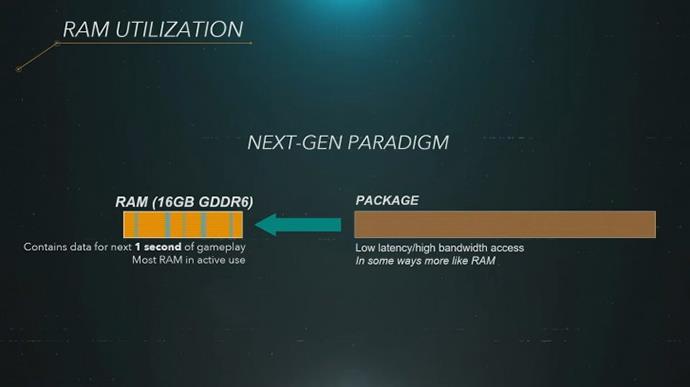 The transmission speed of the data on the PS5 is 5GB / second. A process that takes seconds can be done in milliseconds on the new console. There will be no loading time or loading screen in the games. 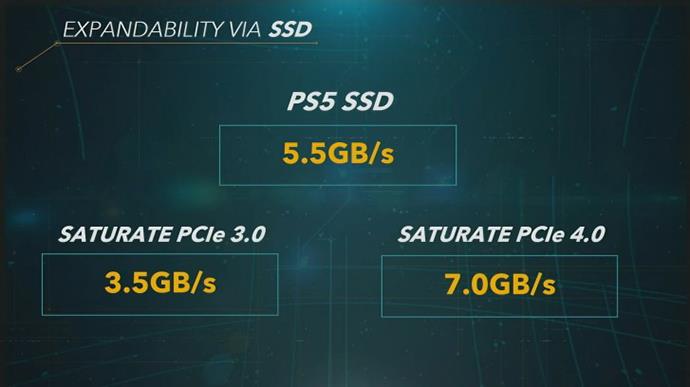 The technical features of PlayStation 5: