NVIDIA, which introduced the RTX 3000 series graphics cards last September, released three new models. However, as the announced graphics cards were at high prices due to their segments, the general audience was waiting for more affordable graphics cards. Recently, the RTX 3060 Ti, which appeals to the mid-upper segment, was listed by a retail store in Europe. The prices of the cards, which are expected to be available on December 2, range from € 484 to € 592 depending on the model. In addition, it is stated that the Founders Edition model with the reference design has a price tag of $ 399. 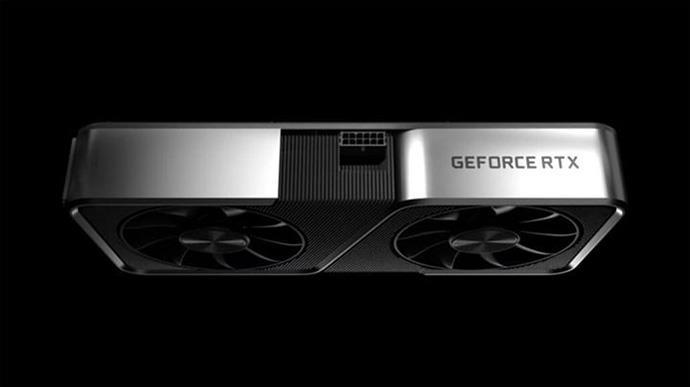 The listed graphics cards and their prices are as follows:

Produced in the 8 nm fabrication process, the GeForce RTX 3060 Ti graphics card is powered by the GA104 chipset. The card, which carries 16.2 TFLOPS computing capacity and 4864 CUDA cores, can go from 1410 MHz to 1665 MHz core speeds with overclocking. There are 17.4 billion transistors on the card, which is connected to the motherboard via the PCI-Express 4.0 interface. The graphics card, which offers 448 GB / s memory bandwidth on the 256-bit memory bus, is accompanied by 8GB GDDR6 video memory running at 14 Gbps. Positioned between RTX 2060 SUPER and RTX 2070 SUPER, the card has 152 Tensor cores and 38 RT cores.

The NVIDIA GeForce RTX 3060 Ti graphics card is expected to be officially released on December 2, 2020.

You can now use the PS5 DualSense on Steam