Ahsoka Tano will be in the Season 2 of The Mandalorian series. Rosario Dawson can play the character known from Star Wars animations.


For the first time with The Mandalorian, the Star Wars universe had a series with real actors. The Mandalorian, which had great success with its first season, had a different part from all Star Wars productions: Lightsaber Duels. The series did not show the lightsabers until the last episode, but in the last episode, it brought Dark Saber, the most mysterious Lightsaber of the Star Wars. 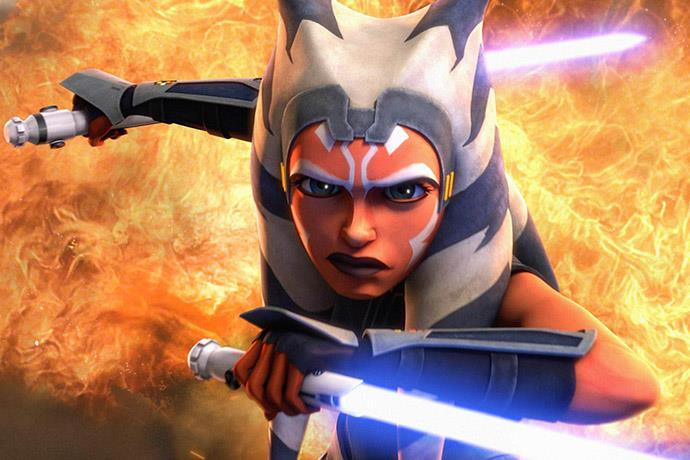 The production of second season of The Mandalorian continues. Now a new rumor started. The popular character Ahsoka Tano in the animated series will be in the second season and will be played by Rosario Dawson.  Whether the character he will play is Ahsoka or not, it is not known exactly, but Dawson is included in the cast officialy. According to rumors, given the similarity of the actress to Ahsoka, the new character cannot be any other than Ahsoka.

Ahsoka had become a very popular character both in Star Wars: Clone Wars and Star Wars: Rebels. What makes it so special is that it is Anakin Skywalker's Padawan itself. 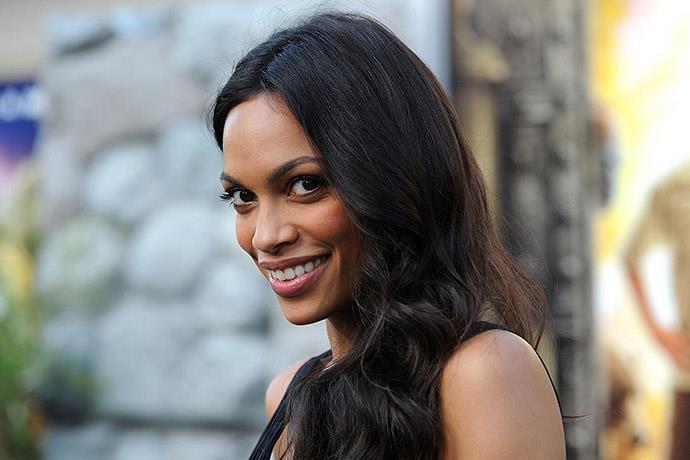 When will be Season 2 of The Mandolorian release?

Season 2 of The Mandalorian will be aired on Disney + in October 2020 if there is no delay due to coronavirus. Even adding a character like Ahsoka to the series has already started to excite the fans.