Eden Remains: Arrival is a sci-fi first person action-survival game. You play an elite dropship trooper sent to investigate a distress signal at a remote research facility on Eden. After being mysteriously shot down on arrival you must survive a hostile planet and reach the facility and restablish communication. Explore a mysterious story about the origin of an ancient planet and discover what happened to the Eden initiative. 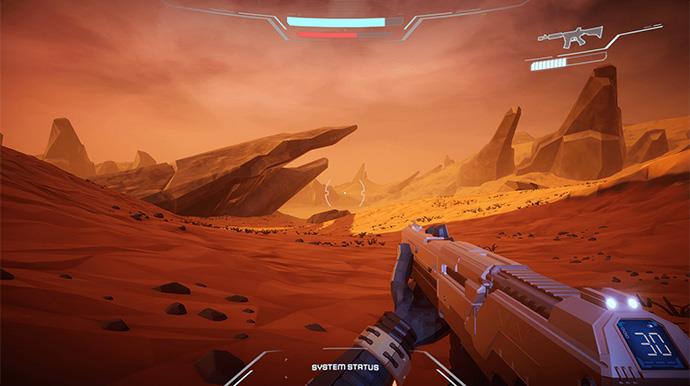 Using a unique blend of action and survival mechanics set within a mysterious sci-fi setting you'll explore the origins of an ancient planet and the first re-colonization attempt nearly fifty years after the asteroid destroyed the first homeworld of mankind.

Revelation Games is a Small indie Christian-based game development studio founded upon the desire to create experiences that are more than just mere entertainment. The aim is to create interactive entertainment that wants more than to merely keep people playing, but to give redeeming, fun and thoughtful experiences.