Some information has been leaked about Resident Evil Village, the new game of Resident Evil, the successful and popular video game series published and developed by Capcom.

Last month, Capcom was unfortunately hacked by a gang and a lot of information about Capcom's future projects was leaked. Details about this leaked information are still coming. This time, new images and story details from the game were leaked. 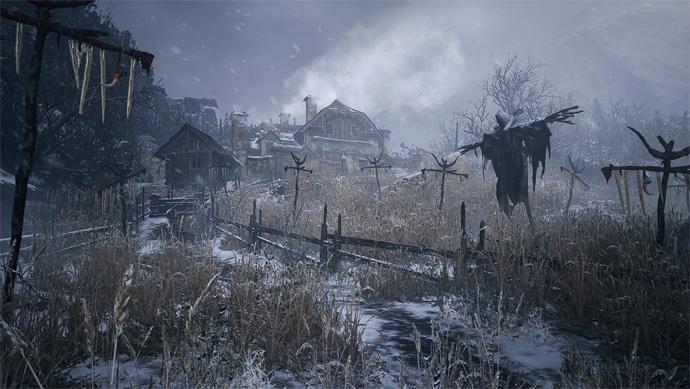 You can find spoiler information about the story here. Let us remind you that there are spoilers about the worst villain of the game, the characters and even the end. Also some visuals for the game were leaked. We cannot say that there is an incredible spoiler in the images, but there are still some details. If you want to play without learning anything about the game, we recommend that you do not look at the images.

Resident Evil Village was said to be officially released in 2021, but the leaked information stated that the game will be released in April 2021.