Red Dead Online which is offered as an extra mode in Red Dead Redemption 2 one of the most popular game series in the world will now be sold independently.


As you know, Red Dead Redemption 2, the latest game of Rockstar Games which is the developer of Grand Theft Auto 5 includes an online mode offered for free. This mod will now be sold independently.

In the statement made recently, it was announced that the online mode in Red Dead Redemption 2, one of the best games of the year and of all time, published for the first time in 2018, will be sold independently. Red Dead Online starting December 1; It will go on sale for Xbox One, PlayStation 4 and PC. In addition, thanks to backward compatibility, you will be able to play the game on new generation consoles. 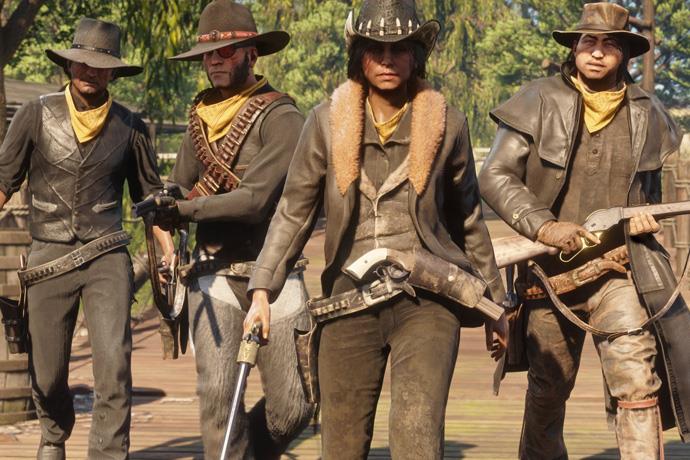 Red Dead Online will be sold for $ 4.99 between December 1 and February 21, and after February 21 for $ 19.99. After purchasing the online mode, you will be able to unlock the part of the game with an extra purchase if you wish.

Finally, it was said that only 128 GB of available storage space is required for Red Dead Online.