In 2020, many media outlets named a winner for "Game of the Year". When we look at all these winners, we see that PlayStation games are far ahead.


We left behind a year with games. We played great games in 2020, and most of these games caused great controversy. PlayStation, which has won the hearts of players for years with its games, has proven this success once again with the awards it received in 2020.

As you know, the best games of the year are selected at big events such as The Game Awards. Apart from this, many organizations also choose the best game of the year. A blog page in 2020; It determines which game receives the most prizes by collecting the awards from press organizations, magazines or events such as The Game Awards.

We know that in 2020, The Last of Us Part II won the "Game of the Year" award. However, when we look at the other awards, we see that it is worthy of this award by 143 organizations. This number makes it the most awarded game in 2020. 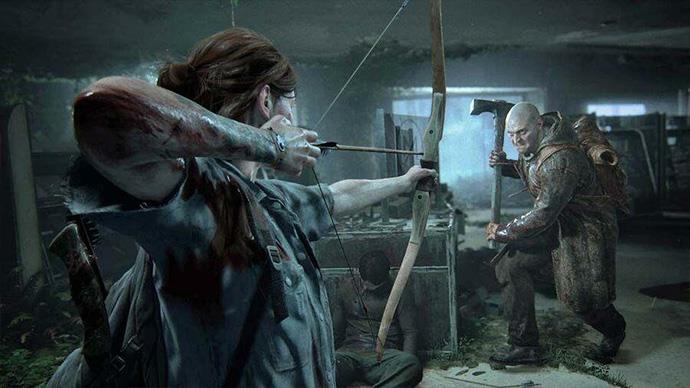 Second on the list is Hades, the best indie game of 2020. When we look at the list in general, we see that PlayStation exclusive games such as The Last of Us Part II, Ghost of Tsushima, Spider-Man: Miles Morales, Final Fantasy VII Remake and Persona 5: Royal dominate the entire list. This list also explains why gamers love PlayStation exclusive games once again. Below you can find the games on the list and the number of awards they have received.