The sequel to the role-playing game Path of Exile, whose first game was released in 2013 and liked by many players, will unfortunately not be released this year.


Path of Exile 2, published and developed by Grinding Gear Games, was announced in November 2019. After the very popular first game, the excitement for the second game is still too high, but unfortunately, the development process of the game is constantly interrupted due to the epidemic. 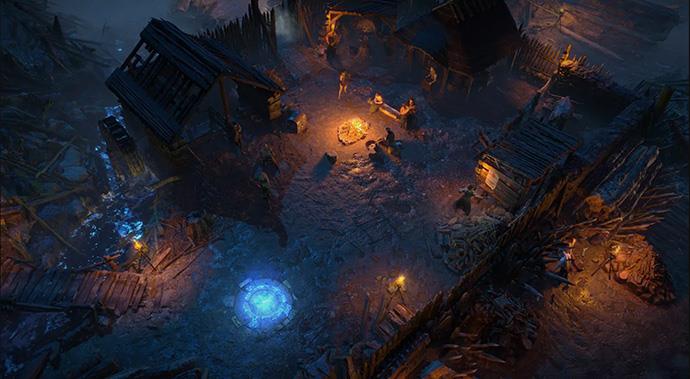 Grinding Gear Games studio head Chris Wilson said that although he hates blaming Covid, the game will be delayed due to Covid. He said that because New Zealand's borders were closed due to the epidemic, they had trouble reinforcing the team from abroad. That's why they couldn't grow the team and things didn't go as fast as they wanted.

Although Chris Wilson has not clearly announced a release date, he thinks the game will be released in 2022. In this process, the support of Path of Exile will of course continue. The Echoes of the Atlas expansion will be released on January 15th.