Originally developed by Pastagames and published by Dotemu, Meridiem Games has released a special boxed ‘Buster Edition’ of Pang Adventures that includes a special reversible sleeve, retro styled survival manual and sticker set and retails for €29.99/£24.99. 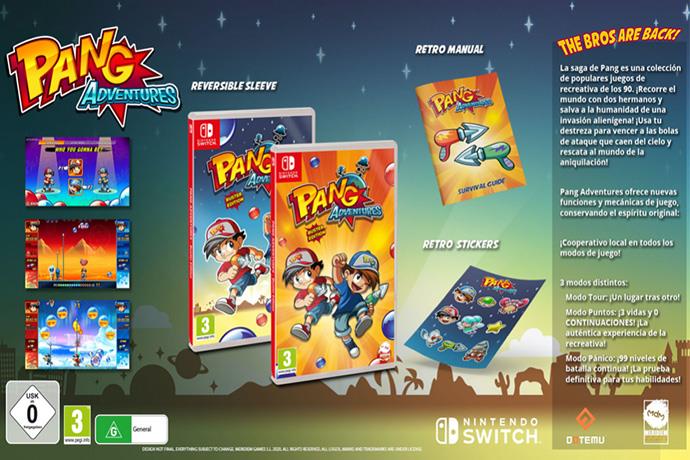 The Pang series is a beloved collection of arcade video games from the early 90s. Guide two brothers on a quest around the world to save humankind from a massive alien invasion! Use your wits and skills to overcome the attack balls pouring from the skies and rescue the world’s cities and landmarks from impending annihilation.

Pang Adventures brings new features and gameplay to this arcade legend while keeping true to the original spirit of the series. 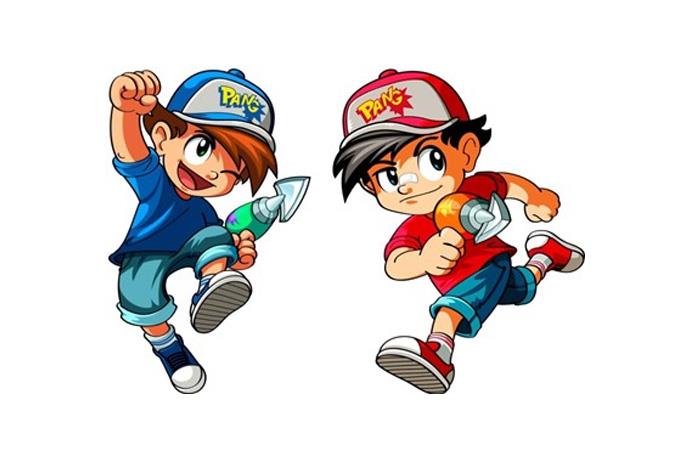 NACON and Daedalic Entertainment are forming a fellowship for The Lord of the Rings: Gollum

Creator of The Callisto Protocol: "We want to make the scariest game in the world"