In the movie Metal Gear Solid developed by Sony Pictures, the name to play the character of Solid Snake has been announced.


In the movie Metal Gear Solid developed by Sony Pictures, the name that will play the Solid Snake character has been announced. According to the report by Variety, Oscar Isaac, one of the leading actors in the movie Dune, will play Solid Snake. The film is about the 33-year-old Metal Gear Solid legend created by Hideo Kojima and published by Konami. However, it will not tell the story of a game in the series.

Produced by Avi Arad and Ari Arad, the film is written by Derek Connolly. Peter Kang is acting as executive producer for the studio. The first Metal Gear game was released in 1987 for the MSX platform. Metal Gear Solid is the third game in the series. The game was announced at the 1996 Tokyo Game Show and was released for PlayStation in 1998. The game is about the adventures of Solid Snake, who infiltrated the nuclear weapon facility to neutralize the terrorist threat from Foxhound, a special forces unit. 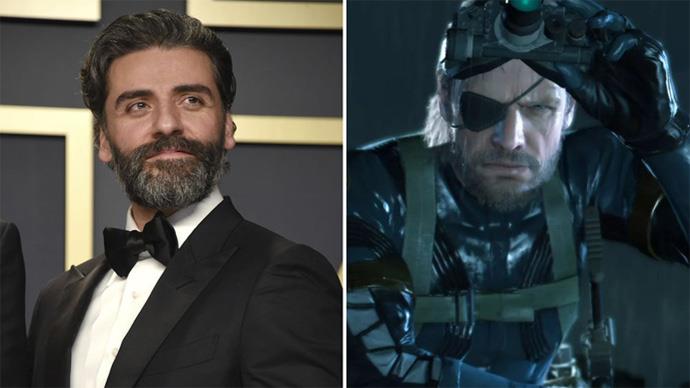 Isaac will co-star with Jessica Chastain in HBO's Scenes From A Marriage, and then star in Marvel's Moon Knight for Disney Plus. Isaac will later appear in the remake of Dune and Paul Schrader's The Card Counter. He is also the producer of Brian K. Vaughn's Ex Machina comic book adaptation and will star in Barry Levinson's Francis And The Godfather alongside Jake Gyllenhaal. Isaac's other works include films A Most Violent Year, Dune, Drive, and Armageddon Time. The famous actress, who won a Golden Globe for her performance in the HBO miniseries Show Me A Hero, was also nominated for the Golden Globe for her role in Coen Brothers' Inside Llewyn Davis.