Below you can find the information leaked so far regarding Battlefield 6, which will be released towards the end of 2021. 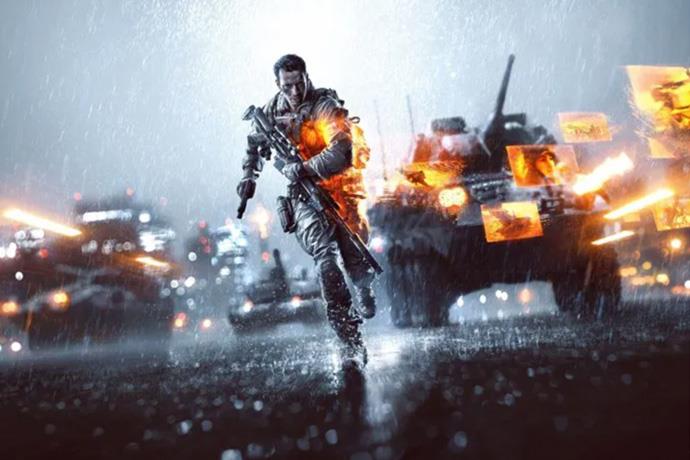 128 player modes, a return to modern times and 'cross-generation'

According to Henderson's explanations, the new Battlefield game will generally resemble Battlefield 3 and will have a 'modern times' theme. It is stated that the game will come with 128 player game modes and will be cross-generation. In other words, along with the new generation consoles, PS4 and Xbox One owners will be able to play Battlefield 6.

The cross-generational preparation of Battlefield 6 brings some concerns, of course. Due to the older generation consoles, the game may not meet the expectations in terms of visuality. Tom Henderson points out a different situation.

Making a statement about the future of the Battlefield series last November, EA said that the new game will be released towards the end of 2021. The official launch of the game is expected to take place next May-June. In addition to the above mentioned in Battlefield 6, there is also an expectation of a battle-royale mode.

GOG is giving away 27 free games