The interest in computer games and the sales of games are increasing day by day, especially with the effect of the pandemic process. In 2021, great interest continues, especially for some games.


In the list of the most played games of 2021, there are many games that will allow you to have fun from fear to survive, from first person shooter to strategy games.

We have compiled the most played games of 2021 for you, such as Counter-Strike: Global Offensive, which has a very high number of current players, such as 998.070, Grand Theft Auto V with 97 metacritic value, and Dota 2, which has reached 588,783 people. 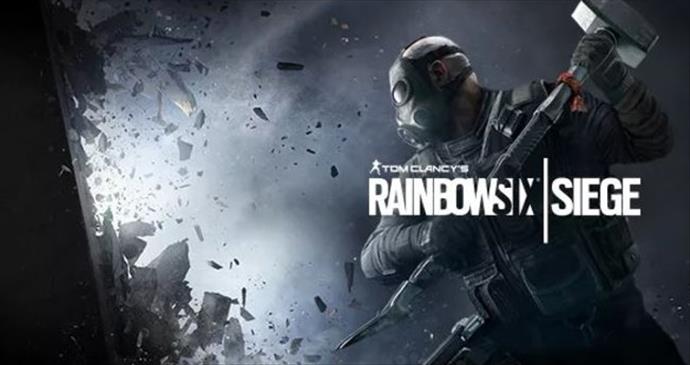 Tom Clancy's Rainbow Six Siege is a game inspired by real-world counterterrorism organizations. In general terms, Tom Clancy's Rainbow Six game allows players to choose from a variety of Anti-Terrorist Operators and. It is in the form of combat teams directing the attack to violate the enemy's position. The game, which has 79 points in Metacritic, is also among the games with the highest number of players on Steam's list. 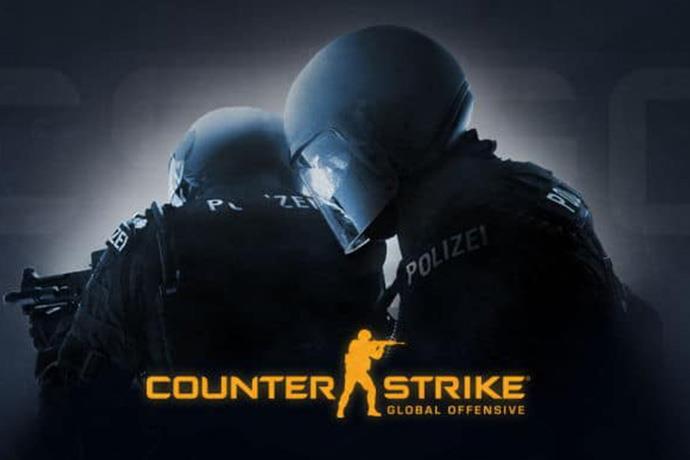 Counter-Strike: Global Offensive, which we have seen at the summits for years and is in the library of many players, also known as CS-GO, is among the most preferred ones in 2021. We see that the game is also under the title of "The best games according to the number of current players" on Steam. However, his score in Metacritic is 83. 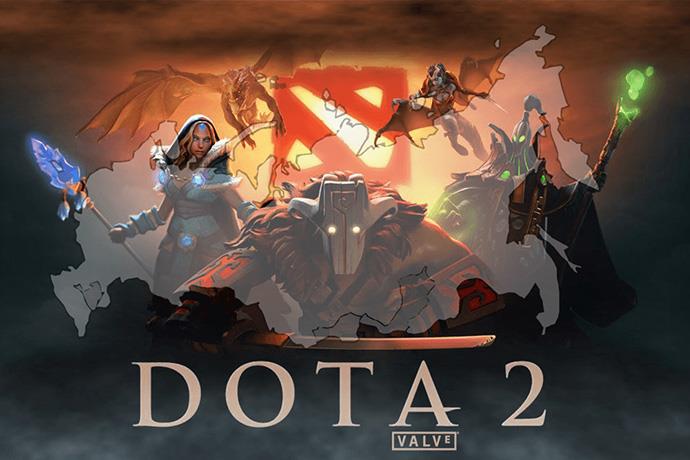 Dota 2 is also one of the most preferred in 2021. If we look at the game in general terms, Dota 2 is a free to play online multiplayer war game developed and distributed by Valve Corporation. The main goal in the game; It is the ability of both sides to destroy each other's main buildings. Players of both sides choose their heroes from the same hero roster to represent them throughout the game.

Players kill their enemies with heroes of their choice and thus earn gold. It is worth noting that only one of each hero can take part in a game. With the gold they earn, players buy various equipment to strengthen their heroes.
The game also has many different modes. Dota 2 has 90 points on Metacritic. 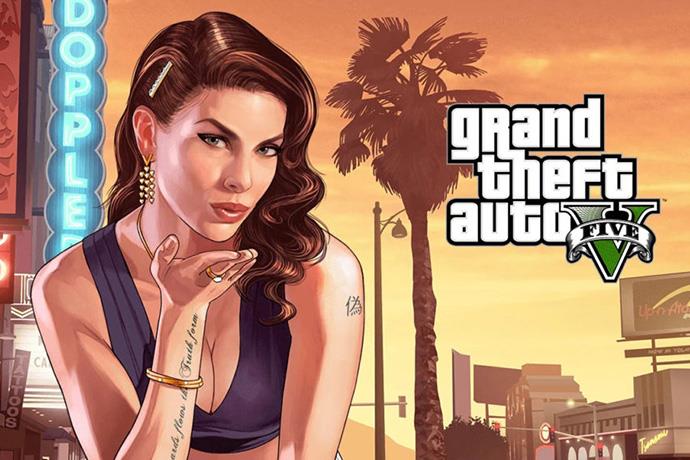 The legendary series of years, Grand Theft Auto, is among the games with the highest number of players in 2021. Compared to the previous games of the series, it has more detailed professional tasks and more successful graphics. There are a total of 68 missions in the game. When we look at the Metacritic score of the legendary game made in 2013, which can be played both online and offline with its exciting missions, we see that it has a very high number of 97. 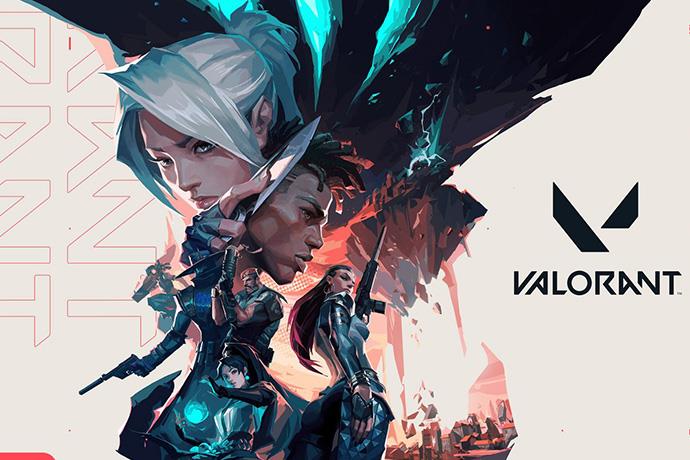 Valorant, a tactical FPS game made by Riot Games, is among the games that you can often hear the name of, which attracts a lot of attention in 2021. The game offers certain character traits as in Team Fortress 2. The important game in the FPS genre is a game where you can have a very enjoyable time. In Metacritic, which makes game evaluations and scores, the point value of the game is 80. 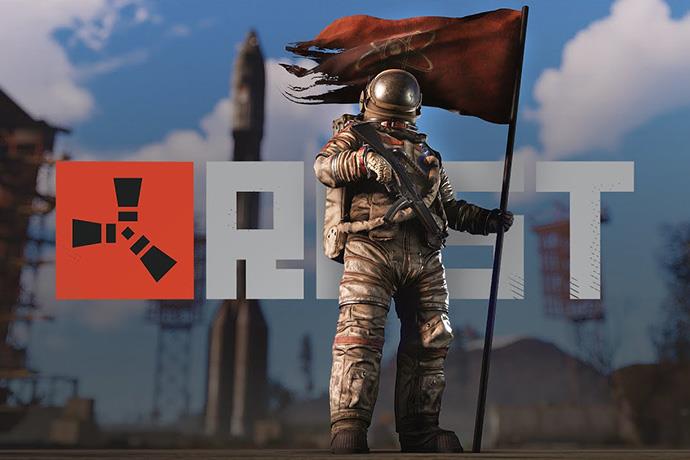 Rust, a British origin game released in 2018, is among the games with the popular concept. It would not be wrong to say a mixture of PUBG and Don't Starve for Rust with a survival concept.

You first need to create your own settlement by collecting raw materials in Rust. Then, starting from primitive weapons (such as ax, crossbow), you can have automatic weapons as you develop, and you can fight with players and bots. Rust, the popular game with the concept of survival, is among the games with the highest number of players on Steam. 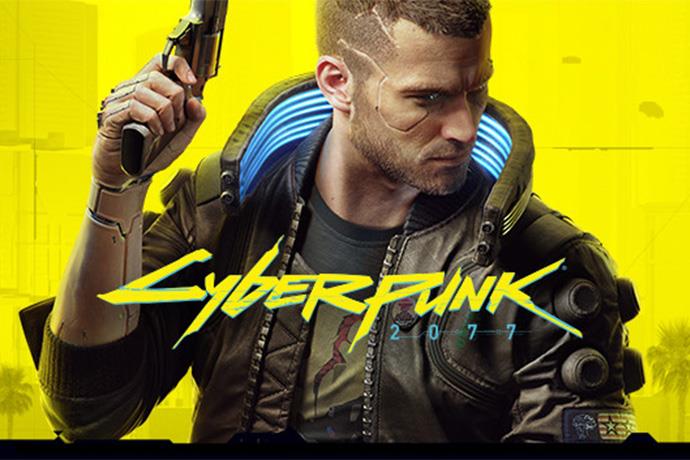 It caused the collapse of Steam with the highly anticipated line of 2020. Although there have been many discussions about whether the game meets expectations, Cyberpunk 2020 is still one of the games that attracts attention. Although it is not the only criterion, when we look at the score of Cyberpunk 2077 in Metacritic, it is possible to see that it has a value that cannot be underestimated.

Cyberpunk is a video game with a huge universe of role-playing games. The popular Cyberpunk 2077, which was offered for sale on many platforms on December 10, 2020, is among the favorites of the players with its successful graphics and plot.

Among Us is an online multiplayer social inference game developed and published by the American game studio InnerSloth and released on June 15, 2018. The game, which attracted more intense interest towards the end of 2020, is played with a maximum of 10 and at least 4 people. Amoung Us is one of the games you can have fun with, reminding the "who is the murderer" game, which was played with cards and blinking especially by children in the 2000s. In the space concept game, the aim is to find the traitor in the team. The actor in the role of the traitor has to destroy his opponents and claim that he did not kill them himself. Amoung Us has also managed to be a game with 85 points that can be described as successful when looking at its score in Metacritic.