2019 was a rich year about comic book movies. So what about this year? Here the most anticipated upcoming superhero movies in 2020...


There are several superhero movies that are expected to be released in 2020. For example, Marvel's Phase 4 will begin this year. And the DC will focus on the character like Wonder Woman. Here the best upcoming superhero mevies of this year...

If we don't count Dark Phoenix, Sony has done well with X-Men movies recent years. The New Mutants focuses on a younger mutant group in locked up in a facility. In cast includes Maisie Williams known as Arya from Game of Thrones, Anya Taylor-Joy and Alice Braga.

The fact that Black Widow had its own standalone movie was something that Marvel fans have long requested. And finally it’s happening. The movie is focusing the past of Black Widow in USSR  years. In cast David Harbour plays Red Guardian. He is like Captain America of Russia.

After the terrible Joker experience, Jared Leto will return to comic book movies. This time a Marvel movie: Morbius.  He is a vampire and a anti-hero like Venom. Let’s see what’s gonna happen this time. 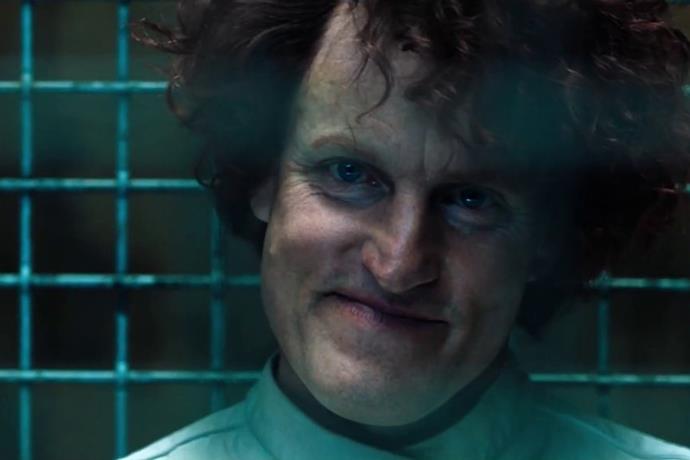 Making a standalone movie for a villain was a different idea, but it did successful. We don’t know did you see after credits scene of first movie. If you did, you know Woody Harrelson will play Carnage at sequel Venom movie. 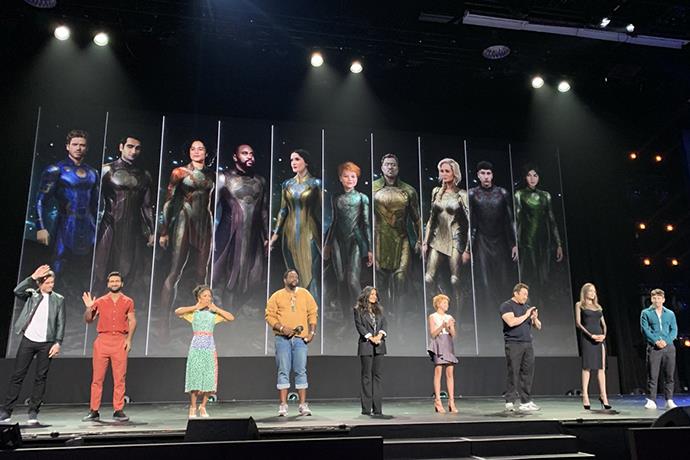 After Avengers: Endgame, Phase 3 of Marvel Cinematic Universe is over. Phase 4 will be start with Black Widow movie but it’s a presequel. So that’s why The Eternals important so much. And it’s a big movie with stars like Angelina Jolie, Salma Hayek and Kit Harington.