We brought together the best and most anticipated sci-fi movies to be released in 2020.


Last year was very poor year about the science fiction movies. Movies such as Ad Astra and I Am Mother were good sci-fi examples of 2019. And about this year, we have listed the important upcoming sci-fi movies expected to be released in 2020.

Free Guy is a comedy-action movie starring by Ryan Reynolds and Taika Waititi. Sci-fi side of movie, main character discovers that he's actually an NPC inside a brutal, open world video game. Sound like GTA. 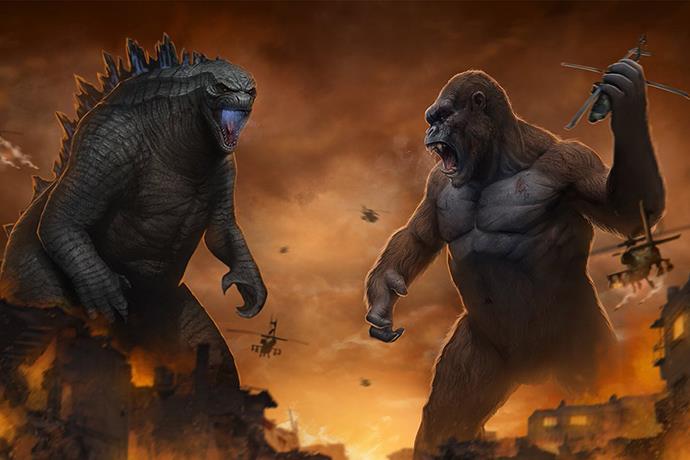 Godzilla and King Kong is direck sequel of Kong: Skull Island and 2019’s Godzilla: King of the Monsters. Time for clash between most terrifying two monsters in movie history. 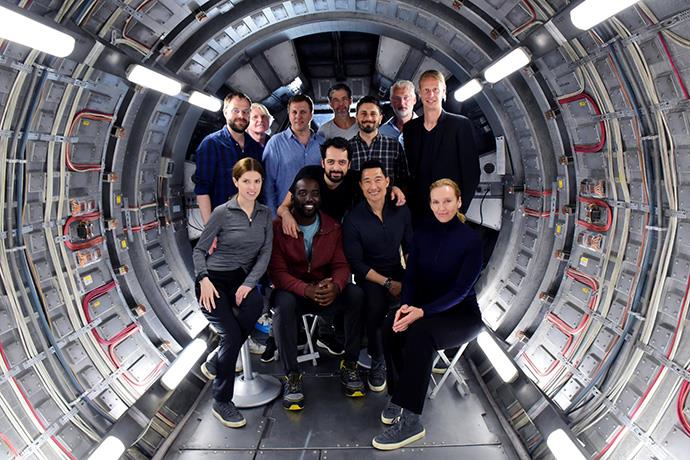 With Anna Kendrick, Toni Collette, Daniel Dae Kim in cast, Stowaway is a sci-fi and thriller movie on a mission to Mars.

Voyagers is a science fiction and thriller movie set in the near future. The film chronicles the odyssey of 30 young men and women who are sent deep into space on a multi-generational mission in search of a new home. The mission descends into madness, as the crew reverts to its most primal state, not knowing if the real threat they face is what's outside the ship or who they're becoming inside it. Colin Farrell, Tye Sheridan, Lily-Rose Depp in the cast. 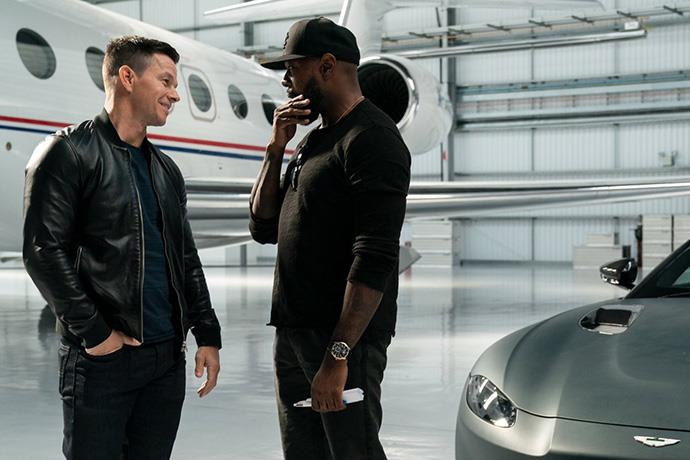 Infinite is about a man discovers that his hallucinations are actually visions from past lives. Mark Wahlber and Dylan O'Brien in leading roles.

A man is drafted to fight in a future war where the fate of humanity relies on his ability to confront his past. Yvonne Strahovski, Chris Pratt and J.K. Simmons in cast of the movie. 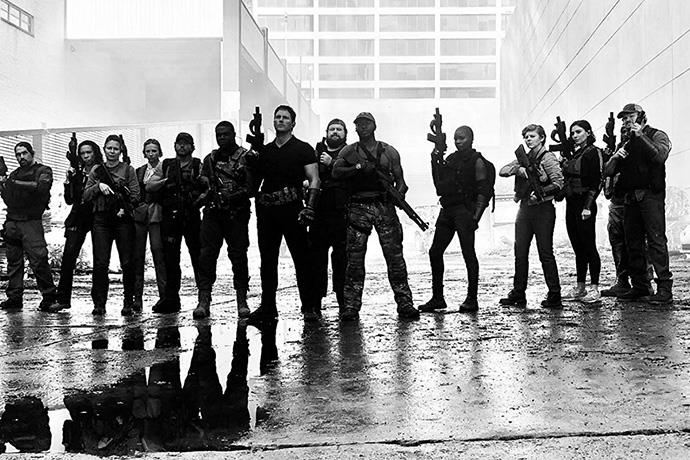 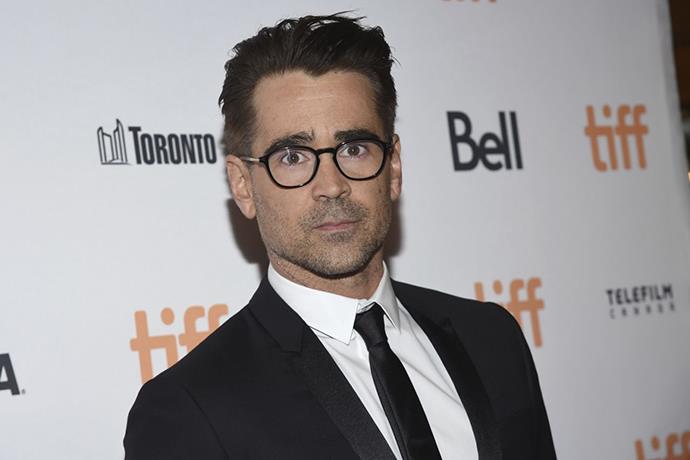 After Yang is a upcoming film follows a father and daughter as they try to save the life of their robotic family member. Colin Farrell, Jodie Turner-Smith and Justin H. Min in cast. 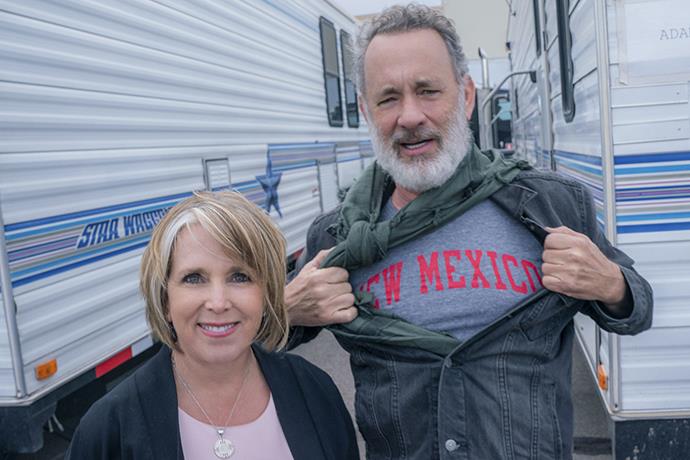 With Tom Hanks on leading role, Bios set in a post- apocalyptic world. A robot, built to protect the life of his dying creator's beloved dog, learns about life, love, friendship and what it means to be human. 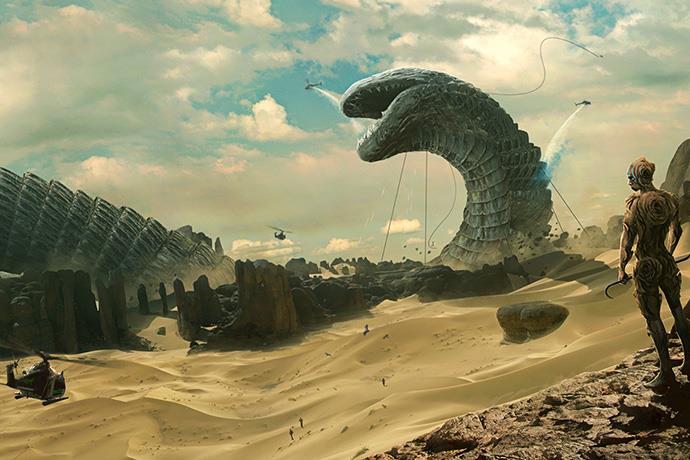 Dune in the distant future tells the story of Paul Atreides, whose family has control of the desert planet Arrakis. Dune, one of the most important sci-fi series, was previously adapted to cinema by David Lynch in 1984. Now the director is Denis Villeneuve and the composer is Hans Zimmer.