Several highly anticipated films will be released in this year. By choosing among them, we brought together the 10 most anticipated movies of 2020.


The Joker, Parasite and Marriage Story films made their mark on 2019. So what about 2020? We have listed the most anticipated movies to be released this year.Here the best upcoming movies...

The King's Man is the spin-off movie of the 'Kingsman' series. In the movie, the worst tyrants and criminal minds of history will come together to plan a war in which millions of people can be destroyed. But a man must race against time to stop them. 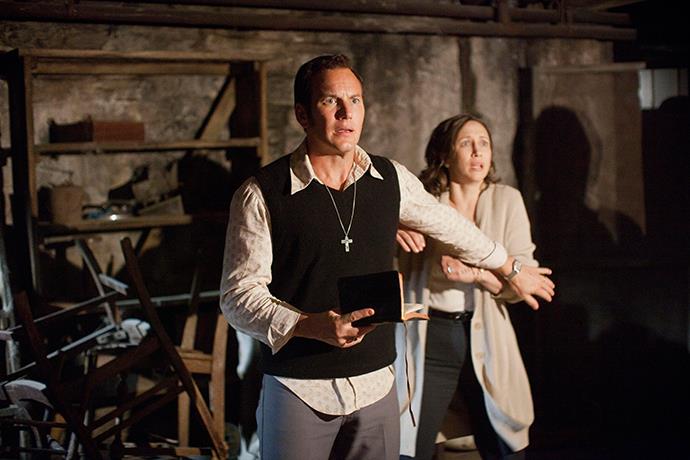 The Conjuring series has already become an important position among horror movies with its success. Even spin-off films such as Annabelle have been watched a lot and managed to become a series. The Conjuring: The Devil Made Me Do It will be part of the main series. 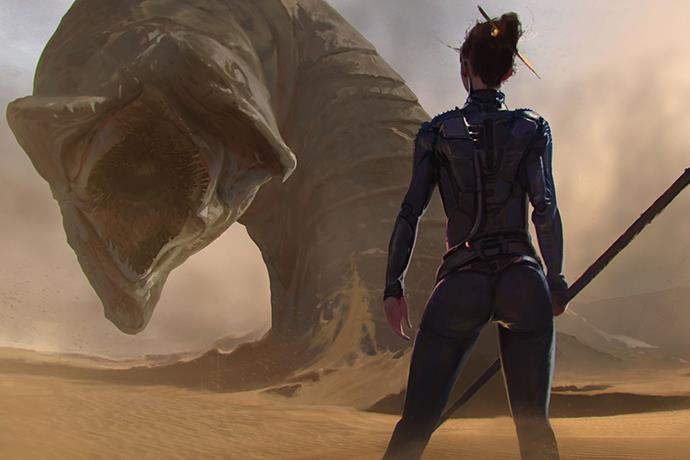 Dune in the distant future tells the story of Paul Atreides, whose family has control of the desert planet Arrakis. Dune, one of the most important sci-fi series, was previously adapted to cinema by David Lynch in 1984. Now the director is Denis Villeneuve and the composer is Hans Zimmer.

Adapted from the Disney animation, Mulan tells the story of a young girl who wants to protect her country against invaders.

The fact that Black Widow had its own standalone movie was something that Marvel fans have long requested. And finally it’s happening. The movie is focusing the past of Black Widow in USSR years. In cast David Harbour plays Red Guardian. He is like Captain America of Russia.

Leaving active service, Bond tries to adapt to her new life. The peace of Bond, who tries to enjoy his calm life in Jamaica, is interrupted when his old friend Felix Leiter from CIA seeks help.

Top Gun: Maverick is the sequel to the first Top Gun movie from 1986. Tom Cruise in leading role once again. He will appear before his fans as Pete Mitchell of the United States Navy Lieutenant, as in the first movie. The film is directing by Joseph Kosinski.