In 2019, we came across Toy Story 4 and Frozen 2 high-budget animated films. We can even include Lion King's live-action movie among them. But we did not seen a good original production. This year, the studios seem to try their luck with some original production. Here the best upcoming animated movies in 2020. 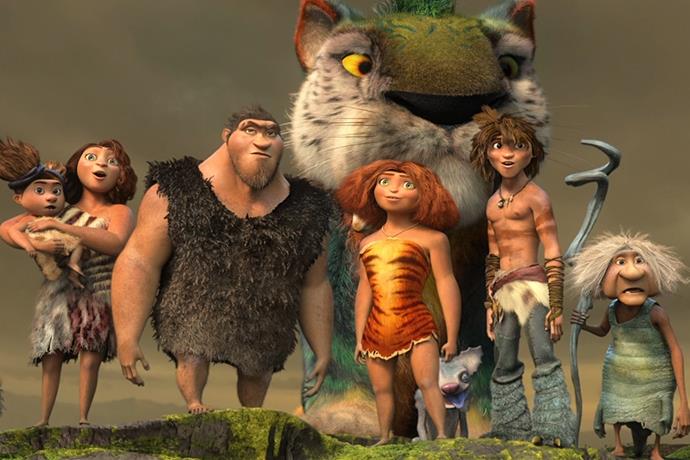 First The Croods movie was very funny. Caveman family of the prehistoric family will continue their adventures. This time they have to challenge with their rival family, The Bettermans for prove who is more evolved.

This movie about the first time meet of SpongeBob and his dearest pet snail Gary. With that story, he and his friend  Patrick has to find Gary, who is missing who know how.

Trolls World Tour is sequel to the 2016 animation. It will a musical animation. Justin Timberlake, Ozzy Osbourne, Kelly Clarkson, Gwen Stefani and James Corden wil bee in cast with their great voices. 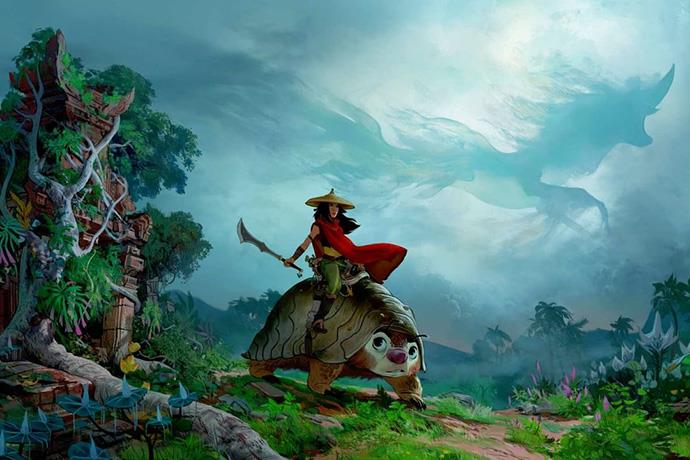 After the ‘Ralph Breaks the Internet’ and ‘Frozen II’,  Walt Disney Animation Studios returning for  another original animation. In the realm as Lumandra, a warrior named Raya is determined to find the last dragon.

Connected is upcoming science fiction comedy animation from Sony Pictures Animation. When Katie ana her family goes to scholl where is accepted, their plans interrupted by a tech uprising.  All around the world, all electronic devices decide to take over world.

Minions another upcoming Despicable Me movie but its a presquel like Minions. We will be watch meeting story of Minons and 12 years old Gru, has dreams to become world's greatest supervillain.

New Scooby-Doo movie about the a mystery again. This time the team has to stop a ghost dog from being unleashed on the world. Mark Wahlberg, Mckenne Grace, Amanda Seyfriend, Zac Efron, Gina Rodriguez in cast of animation.

After Onward, Soul will be second movie of PIXAR this year. It’s about a musician who has lost his passion for music is transported out of his body and must find his way back with the help of an infant soul learning about herself. Jamie Foxx will voice of the musician.

2) The One and Only Ivan 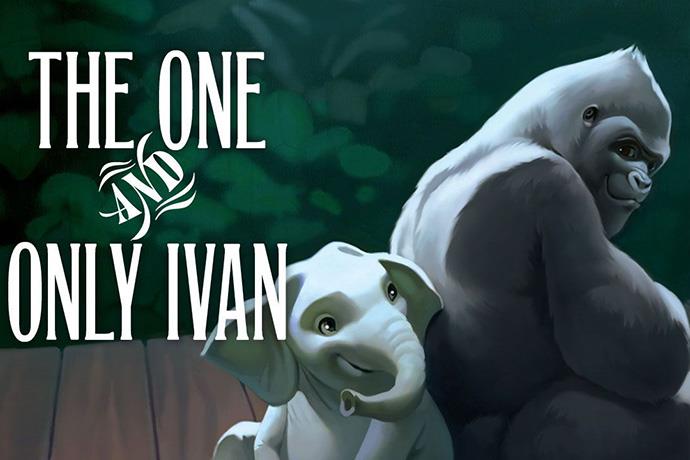 Based on the same book, The One and Only Ivan is about Ivan, a gorilla tries to remember his past. His elephant Stella is helping about it and alto they are making a escape plan from  captivity. There is so much stars in cast like Sam Rockwell, Angelina Jolie, Bryan Cranston, Helen Mirren nad Dabby DeVito. 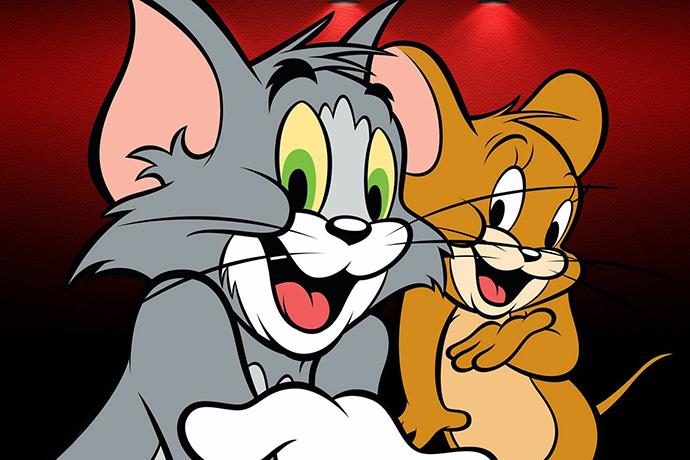 Live-action adaption of the classic cartoon of Tom and Jerry. It will be kinda like their origin story about how they meet first time and why this rivalry really coming from. Chloe Grace Moretz and Michael Pena  will be stars of this movie.