We brought together the most important films to be release in this year. Here the best upcoming movies of 2020.


In 2019, action-fans found what they were looking for with films like John Wick 3: Parabellum and Avengers: Endgame. This year, big movies waiting for the audience. Let's see which films will stand out this year. Here is the list of the most anticipated films of 2020. 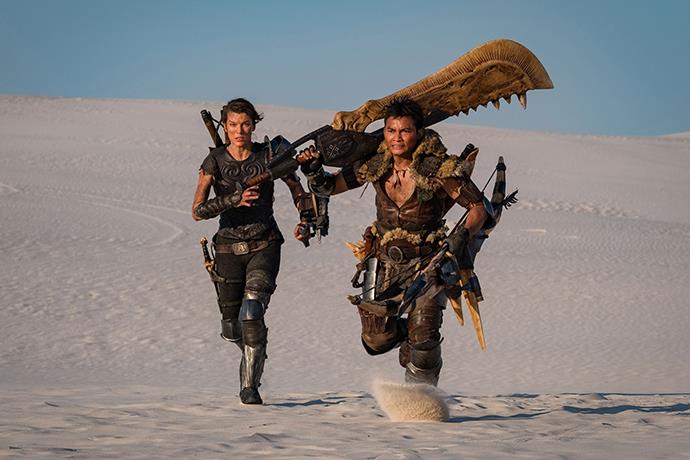 Monster Hunter based on the video game by Capcom. Like Resident Evil, Milla Jovovich on leading role as Artemis. Lt. Artemis and her loyal soldiers are transported to a new world, they engage in a desperate battle for survival against enormous enemies with incredible powers.

After the terrible Ghostbusters movie, we finally have a straighthead Ghostbusters sequel. Beside of Paul Rudd, there are many old familiar faces in the cast from old series. Bill Murray, Ernie Hudson, Dan Aykroyd and Sigourney Weaver will continue their role. 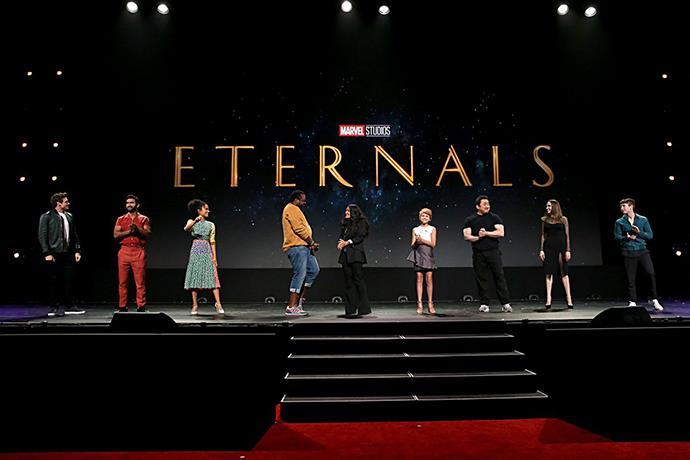 After Avengers: Endgame, Phase 3 of Marvel Cinematic Universe is over. Phase 4 will be start with Black Widow movie but it’s a presequel. So that’s why The Eternals important so much. And it’s a big movie with stars like Angelina Jolie, Salma Hayek and Kit Harington.

The King's Man is the spin-off movie of the 'Kingsman' series. In the movie, the worst tyrants and criminal minds of history will come together to plan a war in which millions of people can be destroyed. But a man must race against time to stop them.

Top Gun: Maverick is the sequel to the first Top Gun movie from 1986. Tom Cruise in leading role once again. He will appear before his fans as Pete Mitchell of the United States Navy Lieutenant, as in the first movie. The film is directing by Joseph Kosinski.

Leaving active service, Bond tries to adapt to her new life. The peace of Bond, who tries to enjoy his calm life in Jamaica, is interrupted when his old friend Felix Leiter from CIA seeks help.

The fact that Black Widow had its own standalone movie was something that Marvel fans have long requested. And finally it’s happening. The movie is focusing the past of Black Widow in USSR  years. In cast David Harbour plays Red Guardian. He is like Captain America of Russia.