We will see more details about the new game of Dragon Age one of the important game series in the game world in terms of RPGs at The Game Awards on December 10th.


Good news was shared for Dragon Age 4, which was announced at the Tha Game Awards event in 2018. We will see more details about the game again at The Game Awards.

The fourth game in the Dragon Age series, published by Electronic Arts and developed by BioWare, has been under development for a while. However, unfortunately, we haven't learned a lot of details from the game announced in 2018. 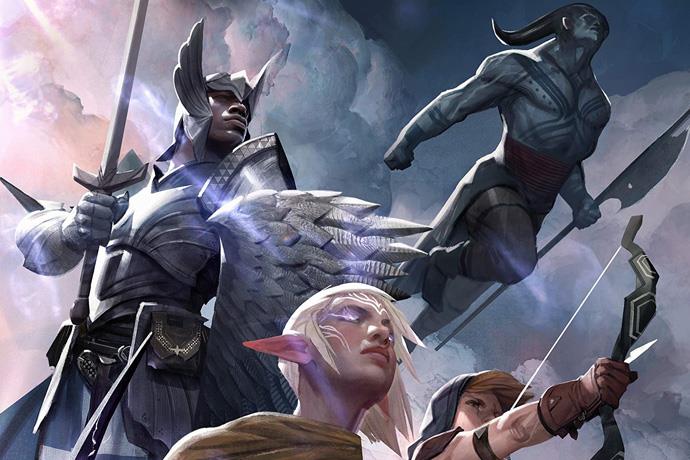 According to the statement made in the past hours, we learned that we will see new details at the end of The Game Awards, which will be held about a week later. A special video of the game will be released at the event. We will probably see something about the gameplay.

The Game Awards event will kick off on December 11th. In addition to the selection of the best games of the year, new game announcements, new trailers and information from previously announced games will also be shared.