The new game of the Metro series which we can call more a horror game in the beginning but after a slight change of genre is on the way. In addition, Metro Exodus is coming to the new generation console.


The new game of the Metro series which was first published in 2010 and adapted from Dmitry Glukhovsky's novel of the same name was announced. Also good news was given for Metro Exodus. 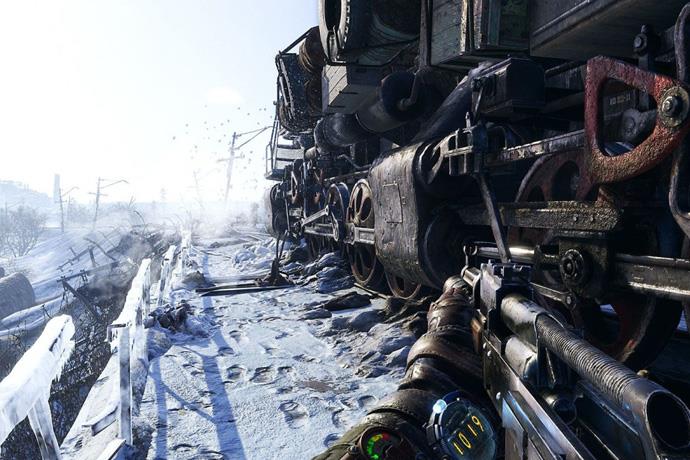 In honor of the 10th anniversary of the Metro series, new news were shared for the series. First of all, it was announced that Metro Exodus, which was published last year and one of the important games of the year, will be released for the new generation. The next generation version of the game will be released with high frame rate, increased resolution, shortened load times and ray tracing support, and those who have the game on Xbox One or PlayStation 4 will be able to upgrade their game for the next generation for free. There is no clear date, but it is known to be released in 2021.

The best news 4A Games has announced is the new game of the series, which is currently under development. Unfortunately, not many details about the game were shared, but the future of the game for PlayStation 5, Xbox Series and PC has been confirmed. Finally, it was said that the game will use all the features of the new generation.

Finally, 4A Games announced that they are working with Saber Interactive on a multiplayer game that passed the Metro universe. However, they said that this work would not affect their story-driven games.