Developed by Remedy Entertainment, one of the popular games of 2019 and published by 505 Games, Control can be added to the Xbox Game Pass system in December.


The Control, published by 505 Games and developed by Remedy Entertainment, can be added to the Xbox Game Pass system in December. 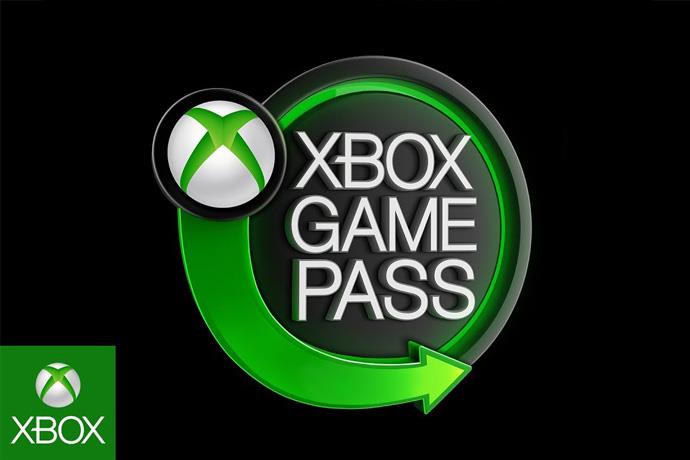 The word REDACTED and the red background are directly reminiscent of Control, as the word REDACTED was also used in Control's advertisements. In addition, last year, Xbox president Phil Spencer said that Control would come to Game Pass, and Remedy has denied this for now.

Looking at all these events, we can say that Control will most likely be added to Game Pass in December. However, it is important to remember that this is only an implication for now. This month's Game Pass games will be announced shortly.

Video games contributed $ 90 billion to the US economy in 2019