We are leaving behind a full year of gameplay and all the prizes have been almost completely distributed. The most talked about award was, of course, the best game of the year.


2020 has been a year in which we have left behind the most popular and successful games, especially two of the most anticipated games of this year, sparking great controversy.

The Last of Us Part II, which has been on the agenda in the game world for a few weeks after its release, won the "Best Game of the Year" award at The Game Awards. According to many players, it actually is. However, Ghost of Tsushima, one of Sony's PlayStation 4 exclusive games, was also one of the most important games of this year, and according to many players, Ghost of Tsushima was the best game of the year. 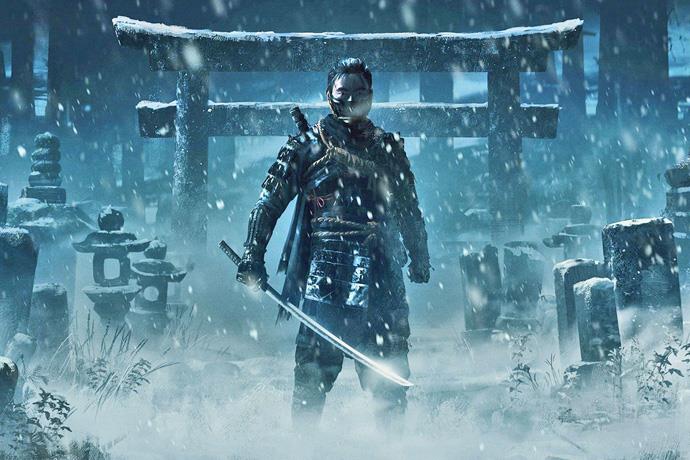 A group of 132 people working in professions such as producers, directors, designers, actors and developers working at companies such as SNK, Square Enix, Nippon Ichi Software, Sega, Capcom, Koei Tecmo and Arc System Works made their own vote for the game of the year. Ghost of Tsushima won the title of "Best Game of 2020" as a result of the voting. The first 5 games are exactly as follows: Ghost of Tsushima

For an idea, in the same vote in 2019, the top three were Death Stranding, Dragon Quest Walk and Sekiro; Let's say it was Spider-Man in 2018 too.

Steam announces Game of the Year: Here are the winners of 2020